I won’t bore you with introductions. Here are the next five moments.

Keep in mind: SPOILERS AHEAD FOR HALF-LIFE 2 AND HEAVY RAIN 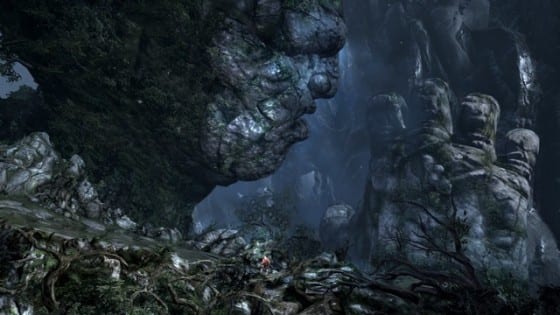 The Playstation 2 ended Generation 6 with a tease of what was to come. Back in 2006, God of War 2 opened up with a previously unfathomable battle against the Colossus of Rhodes. The scale of the encounter took everything out of the PS2 processing power and gave us one of the greatest set pieces of that generation. Jump to 2010 and God of War 3 completely destroyed any conception of what I thought possible in a video game. Fighting against a Water Crab Horse Thing on top of Gaia’s hand as she climbs Mt Olympus is the reason I bought a Playstation 3. I have yet to see any medium that makes Greek mythology as epic as it truly should be like God of War 3 did. 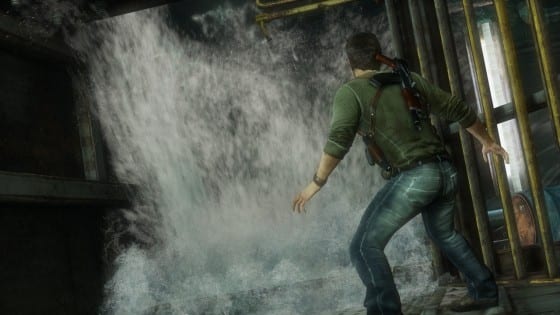 Another key franchise of the previous generation, Uncharted shut up all the haters who though games could not compete with movies when it came to popcorn storytelling. To be honest I’ll rather watch someone play though Uncharted 2 than see the fourth Indiana Jones movie again. Yet in a game built on scripted set pieces, the one that stood out to me the most was the sinking ship. When Metal Gear Solid 2 was being made, a teaser trailer showed Snake escaping the sinking tanker. Unfortunately, Hideo Kojima had to scrap that segment due to technical difficulties. Give the medium ten years and we were finally treated to the beauty of realistic water physics and our main character having to fight the elements to stay alive. I say it was worth the wait. 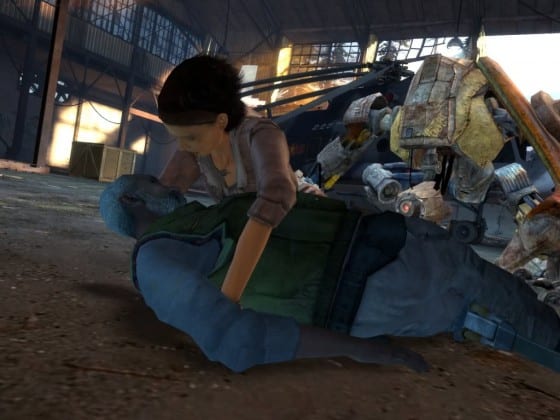 If you ask me, the Half-Life series is the best video game franchise ever made. It was hard to place this moment so low on the list, but despite having an emotional chokehold on long fans of the series, it doesn’t scream “next-gen” like many of the moments in front of it. However, the death of Eli Vance soon after he reveals to you that he also knows who the G-Man might be stands as one of the most gut-wrenching cliffhangers since the third season of Lost. You are left defeated, on the ground, watching Alyx – one of the strongest characters in the game – cry over her father’s body. Fade to black. Credits roll. That is how you end a game. 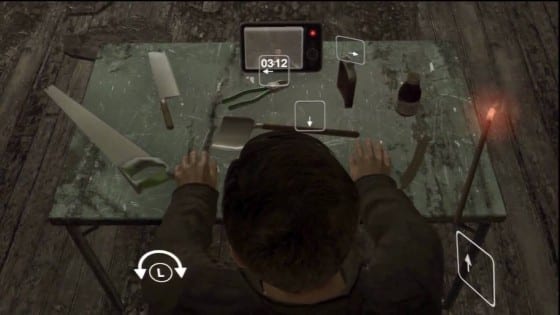 Heavy Rain was a failed experiment in my opinion. It stripped a game into its most basic parts (solving a problem with a predetermined amount of solutions) and focused all of its energy into the story. The problem was that the story was not very good. What boiled down to a Law and Order: SVU re-run dubbed by foreigners and posted on YouTube had some interesting moments. Chief among them was the challenge where you had to cut your own finger off in an attempt to save your life. In a game where death to a character means they will not be around until you restart the story, the level of gravity and urgency you feel when looking at what rusty ass weapons you have to use cannot be recreated. It was a highlight in storytelling last generation and reason enough to keep playing Heavy Rain through to the end. 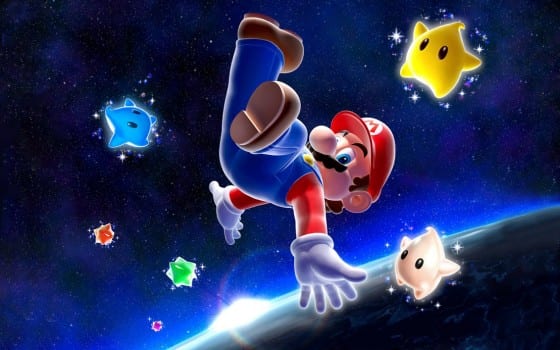 That weird little console that quietly destroyed the market in sales several holiday seasons in a row also had some amazing games to go along with it. One of a handful of must own Wii games, Super Mario Galaxy showed us that it is worth being patient with Nintendo. I have never laughed out loud in joy so much as when I was hopping from planet to planet, each with their own unique take on platforming. The first time you jump onto one of these tiny little planets and are treated to shifting gravity and perspectives you understand why the Japanese giant is still heralded as one of the best in the business