We’re starting a little series here, in an attempt to explain why the Personal Computer is not, in fact, dying.

We have some hardware to look at, some reasons to give you, and when we’re done, we hope you’ll understand why the PC is alive and well. 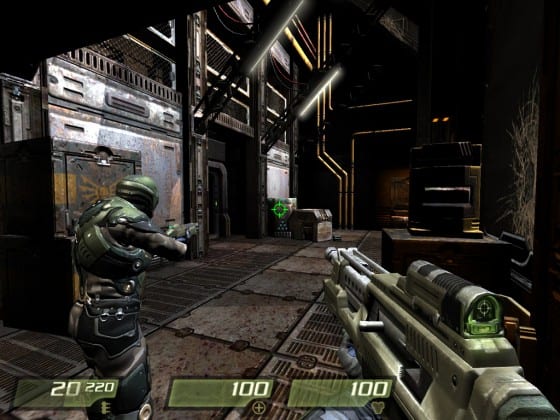 If this petition isn’t enough to explain how serious gamers remain about the computer, how about this: PC Gaming is at its highest levels since the 1990s.

And if the customization and insane hardware configurations aren’t enough, here’s one word: Minecraft.

Google is doing its best to kill off home print servers by letting you share a printer naked over the Internet. But there’s still room for the PC. But I’ve been having a ton of fun with Foxconn mini PCs and Android TV sticks. You can put Windows 7/8 onto a Foxconn or Linux onto either one and have a $100 solution to file sharing, remote video streaming and console emulation gaming. Building and configuring these babies reminds us why we loved computers in the first place.

The cloud may be growing, but if you have terabytes of unedited video for a movie project or work task, you still need a place to store it all on the cheap. And hard drives are cheap right now.

Again, this might fall under the category of “not yet,” but you need a powerful, actual computer to edit high definition video. 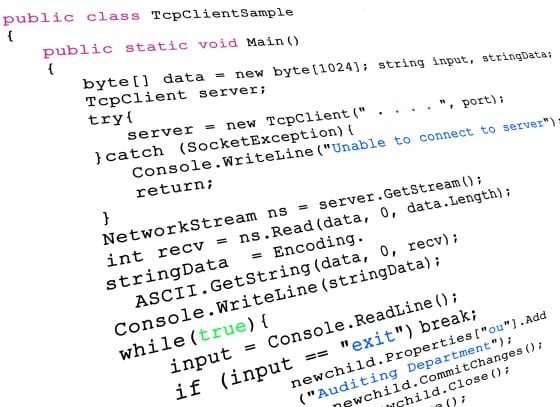 This is a no-brainer for professionals, but where would a generation of Kickstarter-funded apps, Freeware, Open-Source software, and general innovation be without a fully-customizable, configurable computer? 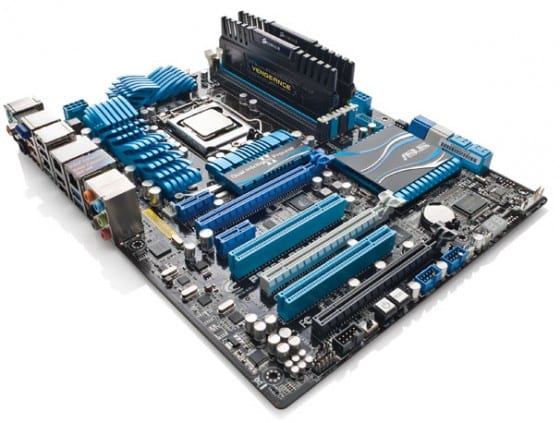 Gaming consoles are largely un-upgradable. Tablets are almost wholly un-upgradable. Forget smartphones. Only a computer can change with the times. Even the most bloated and proprietary Dell or HP desktop can be brought to its knees and forced to do your bidding.

What a stupid buzzword. You’d think Samsung invented it. False.

I’m sitting at a Dell Studio XPS with upgraded video card and a paltry 8GB of RAM that I need to upgrade. I have two 24″ monitors. One is letting me watch Treehouse of Horror XXIV while iTunes upgrades my work phone to iOS 7. I’m typing this article, saving images to upload to it and add those Amazon associates links you never click on. I have four MS Word documents open in the background, the Google Analytics for all six Blast websites ready, and a Facebook chat going on, making sure that this article is finished as late as possible. It’s all in the name of multitasking.

9. Computers keep evolving and changing and getting better

This might run counter to my argument that the computer is not dying, but look around. Have Dell, HP, Apple, Acer, Asus, and Lenovo all filed for bankruptcy the way so many computer makers did during the last 18 computer bubble bursts? computer makers have learned and grown and evolved! So now we have mini PCs and gaming rigs and video production suites. We don’t, however, have computer makers dependent on OS/2 Warp or DOS while refusing to address more than 256K of memory.

Tablets and smartphones are big now, and they will fade away the way laptops and full-size towers have faded. Things get smaller and better, and we — the users — eventually learn to make the device do what we need it to do. But the fact that the major computer makers, especially Dell, Apple, Asus are all. learning. to evolve.