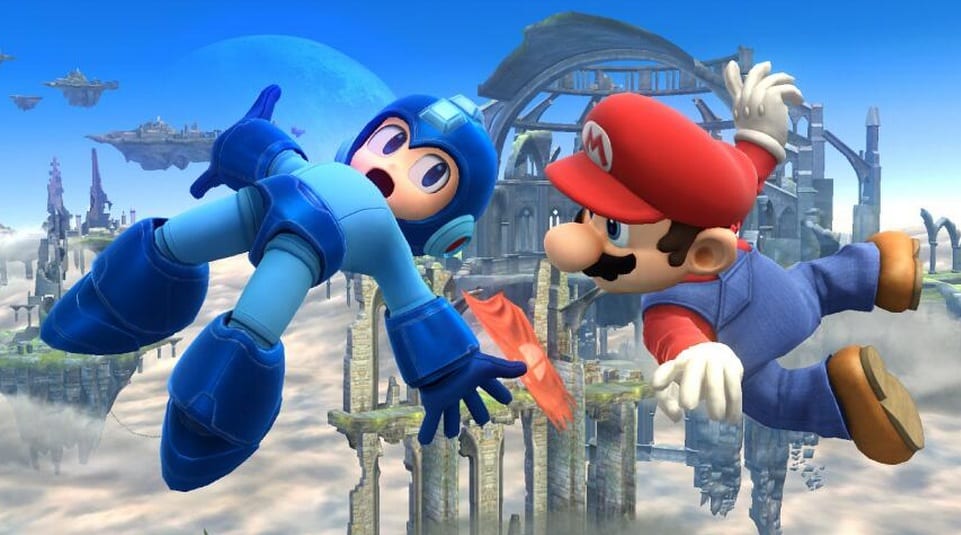 Revealed during an E3 Nintendo Direct segment, Super Smash Bros. is the next installment in the series currently in development for Wii U and 3DS. The teaser trailer showed Mario, Link, Samus, Kirby, Fox, Pit, DK, Pikachu, and introduced the Animal Crossing villager joining the fray. The Villager is seem fighting with his tools like the shovel and using balloons to recover. Mega Man is also confirmed to be a new playable character and will use robot powers he used in the Mega Man games in combat.

The game will feature cel-shaded graphics on the 3DS but 3D-rendered visuals on Wii U. No word on how or if cross-play features will work.