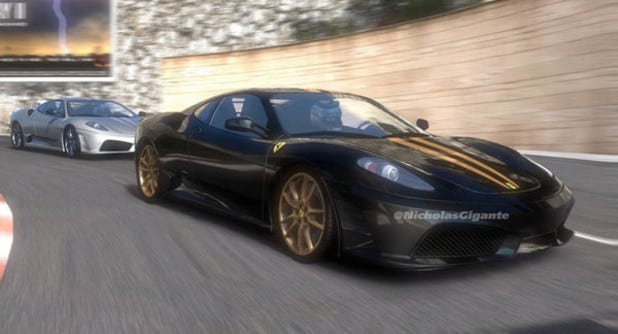 Ubisoft today announced The Crew, an new IP which combines the interactivity of an MMO with racing mechanics. Developed by Ivory Tower, the game will feature drop-in, drop-out gameplay, plenty of vehicles to choose from, and upgrades to unlock. Players can play the game’s 20-hour campaign spanning cities throughout the United States either alone or with a crew of friends.

The Crew will feature racing cop-op racing missions and stunt trials, which when completed, reward you with cash, prizes, and additional ways to customize your vehicle.

Ubisoft’s The Crew will release for Xbox One and PlayStation 4 this fall.