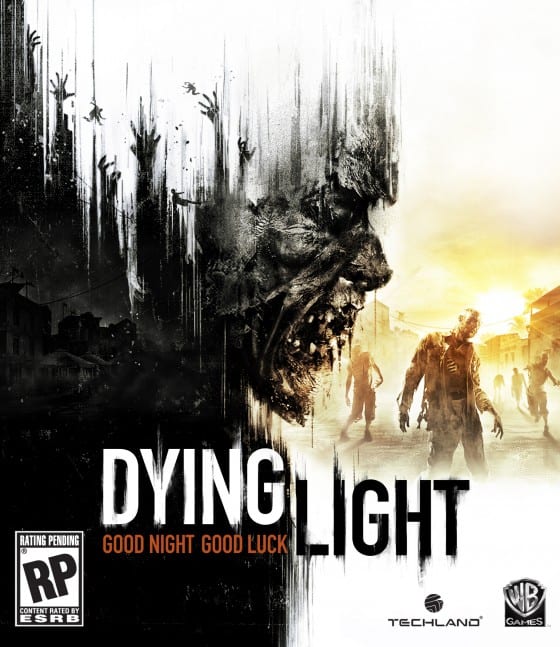 The folks over at Techland seem to have heard the phrase “if it is not broken, why fix it” several times in the last couple of months, as their new game, Dying Light, follows the same basic premise as their previous franchise, Dead Island.

Once again the player must traverse a zombie infested open world, scavenging for supplies and crafting weapons. Dying Light plays around with a day night cycle, however, changing the pace of the gameplay, with certain types of infected only appearing at night. 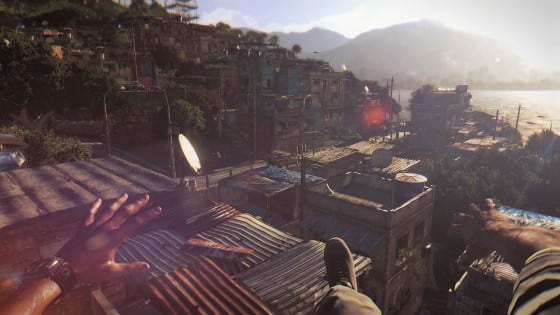 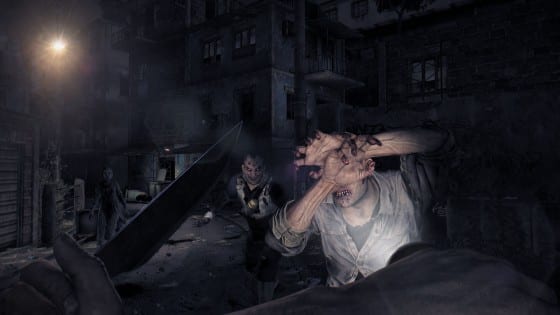 Screenshots also show encounters with uninfected survivors, giving off a S.T.A.L.K.E.R. like vibe of interaction. No word on exactly how linear the game will end up being once it launches. 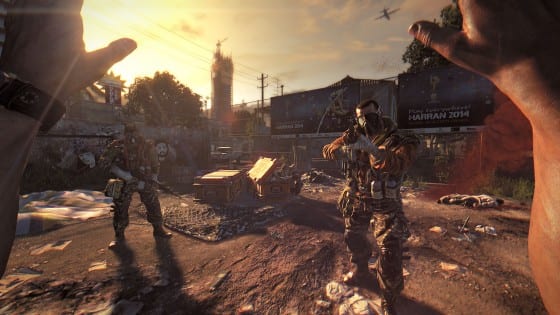 Dying Light is set to release for current and next gen consoles and PC sometime next year. 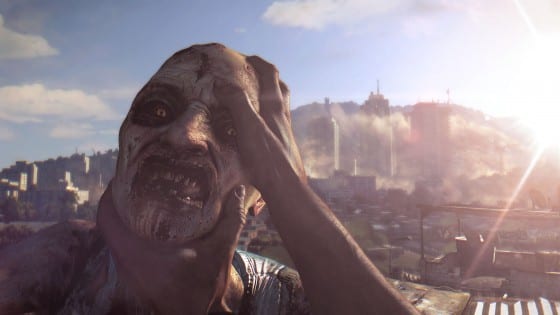