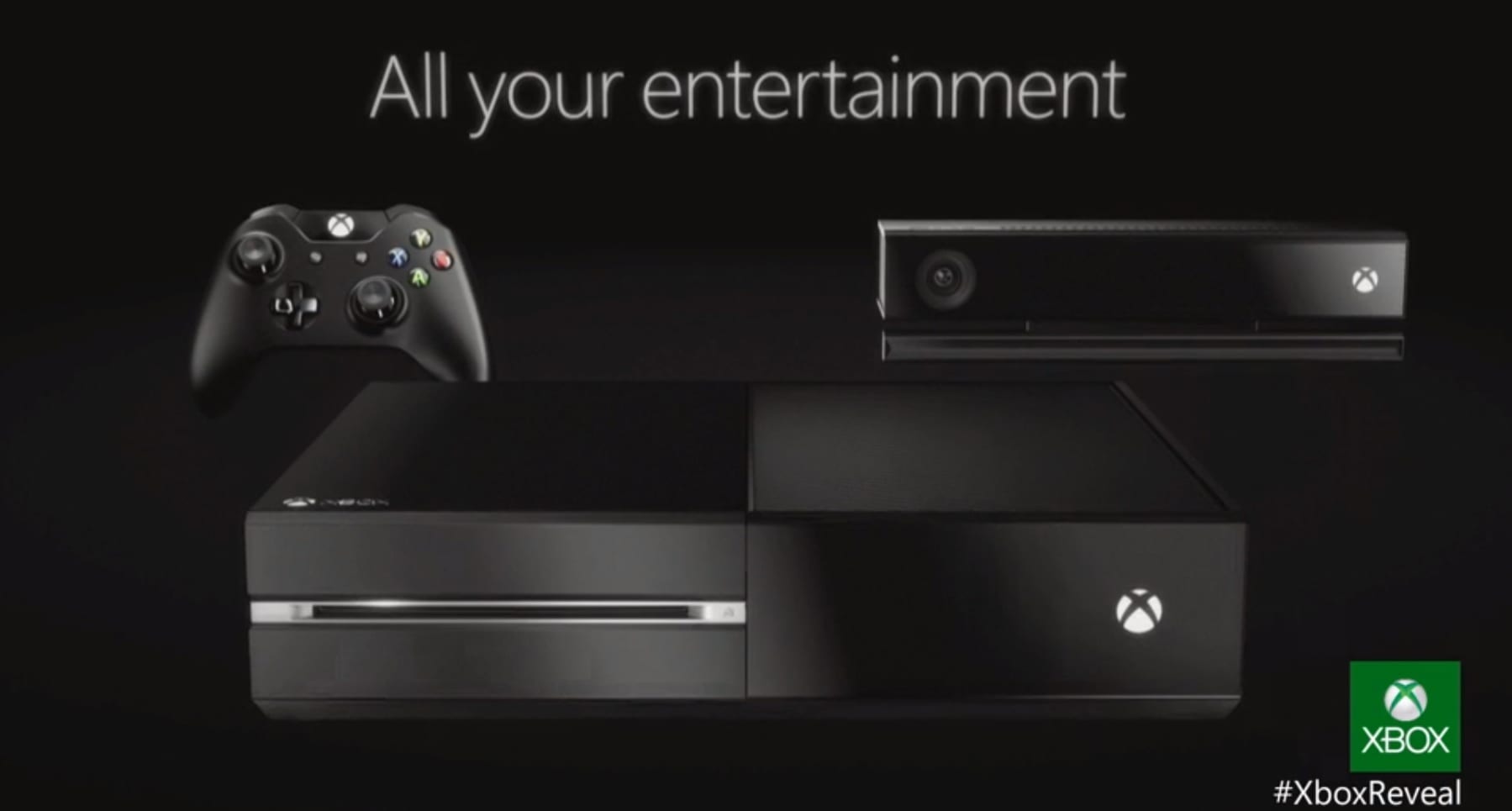 To say that reaction following the unveiling of the Microsoft Xbox One is mixed would be a bit of an understatement, people are quite unhappy. The majority of the uproar seems to be directed at Microsoft’s decision to tie all content to specific users, and requiring an as of yet undisclosed fee to play the game second hand. But could these features be selling points for the system?  Microsoft Studios’ corporate vice president Phil Spencer seems to think so.

“We think, actually, that having the content that’s yours go with you is an important thing,” Spencer told Edge Online. “You could have multiple Xbox Ones, your content is yours on every one of them, and it doesn’t require that you carry discs back and forth. The disc becomes a means of distributing the bits back and forth but the content is locked to you.”

So are the days of borrowing a game to a friend over? What about browsing the used section at GameStop? Maybe not, as Spencer gave a rather coy answer to the company’s stance on the new console and the used game market. “I think the whole idea of a secondary market is important and it’ll be important in the next generation and we’ve designed [Xbox One] with that in mind from the beginning. We think there are a lot of advantages of having your content assigned to you digitally – we did that on 360 with cloud-saved games – and we want to do that with content. We understand there are implications to secondary; just know that we recognise the importance of that market and we’ve designed with that in mind from the beginning. We’ll share more details as we get further along the road.”

All signs point to Microsoft using some sort of system to trade licenses for games online, or sell them for credit towards credit towards other games directly from the system. We’ll likely hear more at this year’s E3, less than three weeks away.