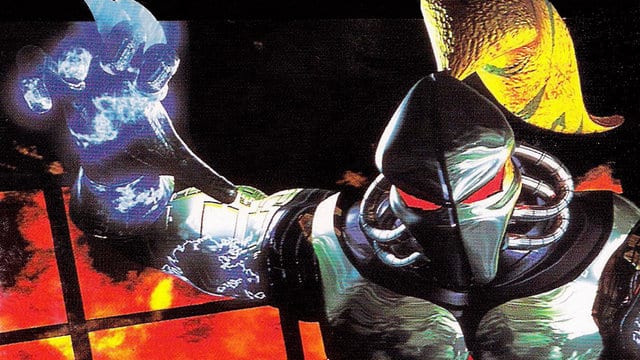 Like many people, you’re probably wondering just what happened to all of the games for Xbox One following Tuesday’s Press Event. Microsoft plans to announce and show a ton of new games for their new console at this year’s E3 event, and according to a tease by one spokesperson, it looks like a classic franchise from developer Rare will be making a return at the big show.

“Fans of Rare and Rare IP I think will be pleased with what we’re going to show at E3,”  Microsoft’s Phil Spencer told Polygon. “That historic IP that they’ve built I think can play a real important role on Xbox One.”

Rare owns the rights to a number of franchises that have played a major role in the Xbox 360’s life cycle including Kameo, Perfect Dark, Viva Pinata and Conker. They also do own the rights to Conker, the notoriously raunchy squirrel. The most interesting though is Killer Instinct, the cult Super Nintendo fighter which they recently, and rather conveniently  just reacquired the rights for.