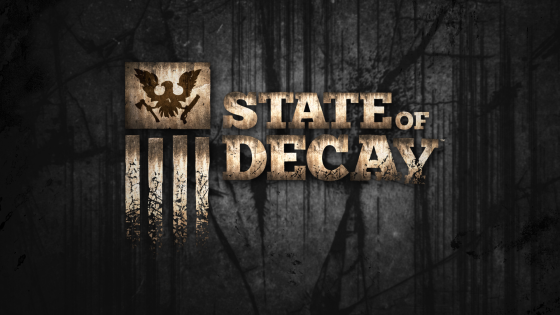 Almost immediately after the show floor opened up to kick off this year’s PAX East, lines began to form in one small corner of the Microsoft booth, away from the big AAA titles. This was, of course, because Undead Labs was giving a hands-on demo of their long awaited, zombie-filled XBLA title, State of Decay.

For those of you whom have had your fill of zombies lately, rest assure that that the obsessive fan following this game has amassed over the course of its development cycle is quite warranted. Three years ago, Undead Labs set out to accomplish the lofty goal of creating what they dubbed an MMOZ (Massively Multiplayer Online Zombie) game for consoles.

Rather than focusing on mowing down zombie hordes like a shooter, or fleeing from enemies like a survival horror title, State of Decay combines these ideas, as well as elements from several other genres to create a game based on long-term, sustained survival in an open, zombie-infested world.

To learn more, see some gameplay footage, and to hear my stupid voice crack as soon as I start the interview, check out the video below. State of Decay is tentatively scheduled for release this spring in the Xbox Live Arcade, followed by an eventual PC release.