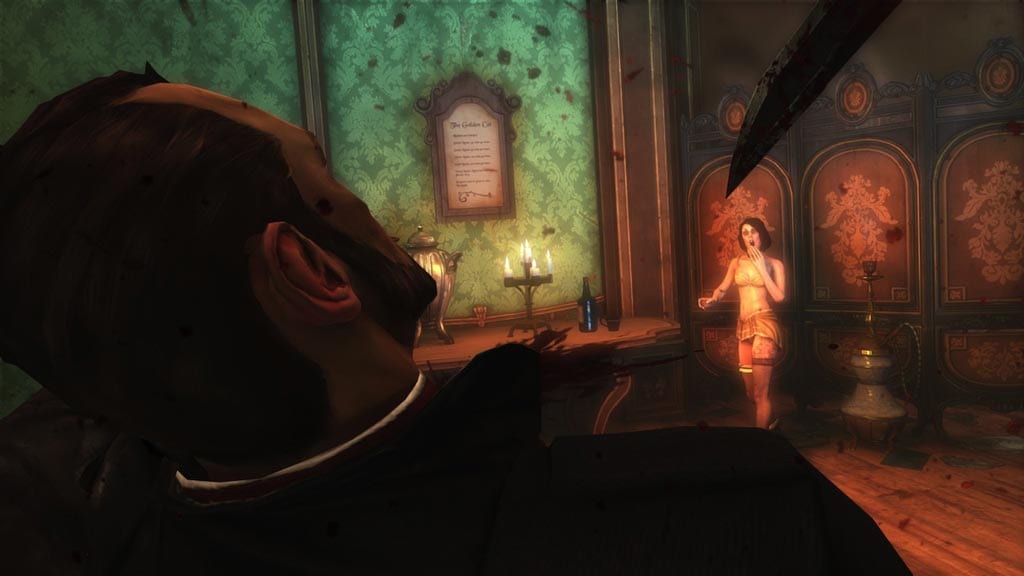 Every year the gaming universe gets the expected sequels and the yearly releases of the well-established franchises. However, every so often new IPs take over. That is exactly what happened last week at the British Academy Games Awards.

Arkane Studios’ Dishonored took home Best Game. The development team talked with GameSpot after the awards and said, “Dishonored separated itself from the competition because of the choices it gave the player, allowing the player to create their own emotions while playing the game.” The team was also asked how it felt to win best game. They weren’t expecting it, but they were thrilled to win.

Telltale Games’ The Walking Dead grabbed two awards for Best Story and Mobile & Handheld. 13 of the 19 awards went to mobile and downloadable titles.