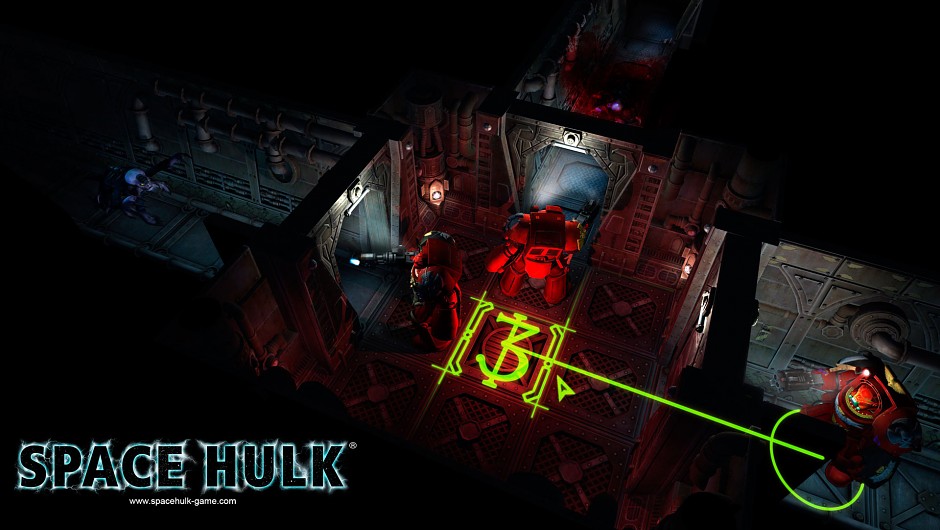 A small squad of brave marines ventures into an ancient warship to investigate and eradicate anything inside. This should be no problem for a squad of the Imperium’s finest troops, but it is soon clear that there is more than expected in the halls of this old vessel. The Tyranids have made a home in every hallway, every air vent, and most importantly every exit. Like Ripley before you and your squad must fight for survival and make sure that none of the aliens make it out alive.

Space Hulk is set in the isolated corridors and tomb-like chambers of an ancient vessel lost in the graveyard of space. Players lead a small army of fearless Space Marine Terminators to battle in a ferocious fight for survival against hordes of predatory alien Genestealers, recreating the tense battles of the board game. Multiplayer mode lets players to go head-to-head as one player controls the Space Marines and their opponent controls the Genestealers. Cross-platform functionality in multiplayer mode allows players to compete against friends whether they play on PC, Mac or mobile devices. The Space Hulk level editor will even let players design their own levels, share them online with others.