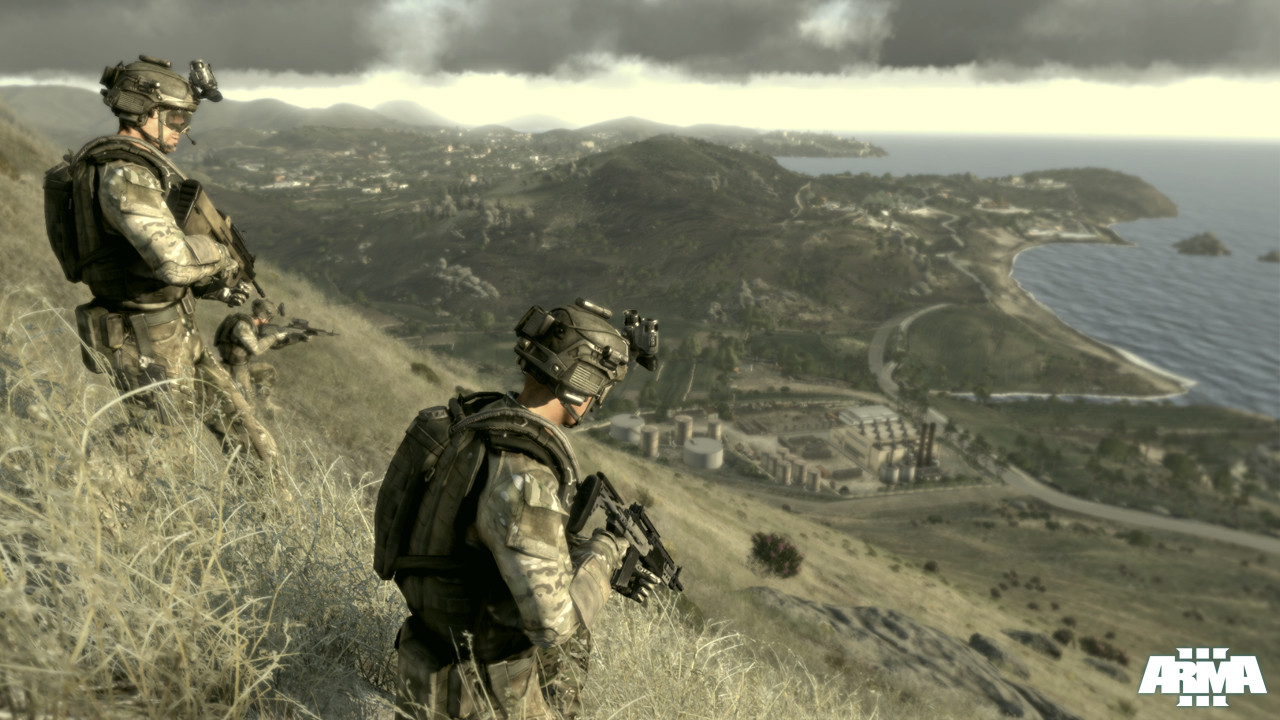 All PC users can now play and help out its developers by participating in the Arma 3 alpha. Arma 3’s alpha will be available starting March 5th to anyone that has pre-ordered the game on Steam.The alpha will feature a limited amount of playable and sandbox content, receive regular updates, and remain accessible until Arma 3’s Beta starts, which is expected in the second quarter of this year.

The full and final version of Arma 3 is scheduled for release summer of 2013. Featured in the Arma 3 Alpha are four showcase missions (Infantry, Vehicles, SCUBA and Helicopter), a limited subset of weapons and vehicles, two multiplayer scenarios, the scenario editor as well as modding support. The 20 square kilometer island of Stratis, which is positioned right off the coast from Arma 3’s main destination Altis, will form the backdrop of the Arma 3 alpha.