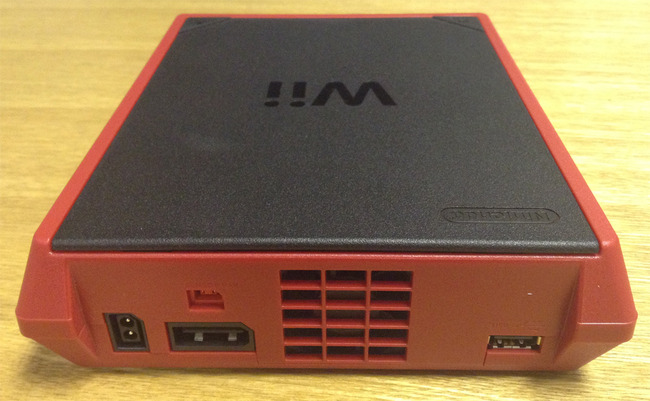 Nintendo has announced plans to release the Wii Mini, a smaller version of its original Wii, in the UK on March 22.

Included with the console are a red Wii Remote Plus and a red Nunchuk controller. The Wii Mini will have no internet connection so users will be forced to buy the physical discs for any game they want and will not have access to DLC or the Virtual Console.

The Wii Mini is currently available in Canada. Here’s hoping Nintendo decides to release it in the US for those of who like its retro look.