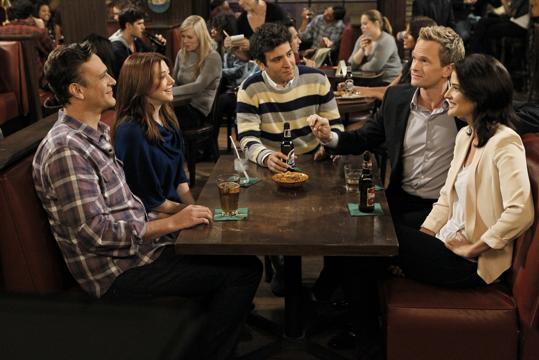 CBS has announced next season will be the final one, and will answer the titular question.

Many HIMYM fans have agonized over when the show is going to stop dragging its heels and tell us who Ted’s mystery wife  is already!

Well, wait no more, because according to the Associated Press, CBS Entertainment President Nina Tassler has promised the elusive “Mother” will be revealed as the show comes to a close.

Throughout the eight seasons so far, there has been heavy implication that Ted (played by Josh Radnor) has a family with a Woman Who Must Not Be Named, but that will end during the course of the next season that will air starting in the fall. CBS also assured that all the principal actors haver committed for the 2013-2014 season.

So, let’s start speculating people? Who will Ted’s wife, and future mother to his children be? Is it someone we have already met? Could they have been jerking us around this whole time and have not introduced her yet. Let the Great Debate commence!