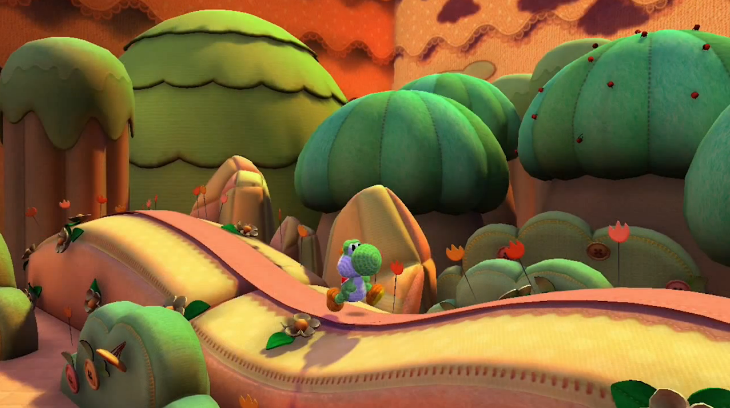 Satoru Iwata today announced via Nintendo Direct that new games in the Mario, Legend of Zelda, and Yoshi franchises are in development for Wii U.

The same development team that created the Super Mario Galaxy games for Wii and Super Mario 3D Land for Nintedo 3DS is currently working on a new Mario game for Wii U. In addition, a new Mario Kart game is also in the works for the new console. Both games will be playable at E3 this year.

Eiji Aonuma also revealed that his intentions for the new Legend of Zelda game he and his team are currently crafting. He stated that they are “rethinking the conventions of Zelda” such as whether dungeons need to be completed in a certain order or whether games can be played cooperatively with others. These ideas are being “set aside” as his team focuses on returning to the basics of what makes a Zelda game. No further details were given as to when the new game would be completed, but Aonuma did say it would take “some time to complete”.

Additionally, the team that created Kirby’s Epic Yarn for Wii is working on a brand new Yoshi game since 1998’s Yoshi Story. Yarn Yoshi looks aesthetically like Epic Yarn in that Yoshi is made up of string and his environments look like crochet backgrounds. Takashi Tezuka, director of Yoshi’s Island and Yoshi’s Story, is supervising the game’s developments.