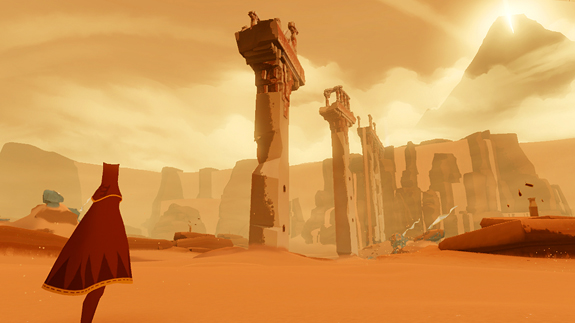 The state Depart­ment of Transportation of Massachusetts removed nine violent games from service plazas in Charlton, Ludlow, Lee, and Beverly after the urging from a parent. As could only be the opinion of someone who has never heard of the game, Flower Transportation Secretary Richard Davey was quoted as saying:

“Bottom line is I think there isn’t a person who doesn’t ­believe that there isn’t too much violence in our society, and games can glorify that. At the end of the day, those games are there to entertain kids, probably for a few minutes, while their parents are resting from a long trip. I just think it makes all the sense in the world to have it be a more passive game.”

Mayor Robert Dolan of ­Melrose said Thursday that the city is also launching an initiative aimed at persuading families to get rid of their violent video games, movies, and toys by offering coupons to residents who turn in those items at the city yard.

“If a family has this discussion and maybe tries to get rid of some of this stuff, they are going to get one of these coupons,” Dolan said. “The child may be getting rid of something they like, but they are getting some value for it.”

The real story here is not that older politicians seem to not understand what video games are, but rather that politicians are trying to make the purchasing decisions for their citizens. This is a subtle attack on the first amendment and it doesn’t seem like it will be the last.