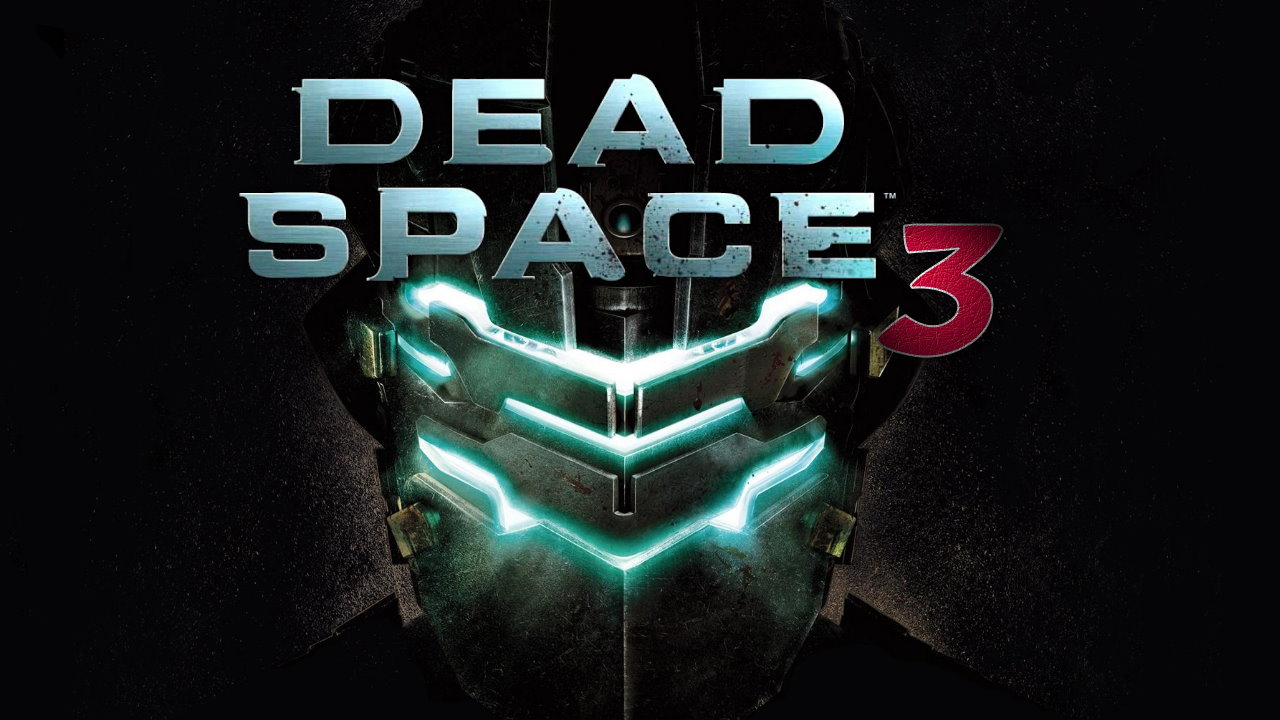 While the exact game play result hasn’t been revealed, Dead Space 3 will use Kinect for voice commands and will detect when you yell out or throw profanities.

In an interview with CVG, executive producer Steve Papoutsis says that certain voice commands will take advantage of the common reactions to horror games. “There are commands where you might be in a certain situation,” he says, “and you might yell a specific expletive and it might behave in a way that you want it to.”

With Dead Space 3 set to release on multiple platforms it will be interesting to see how this mechanic is implemented and if there will be some way to mimic it on other systems.