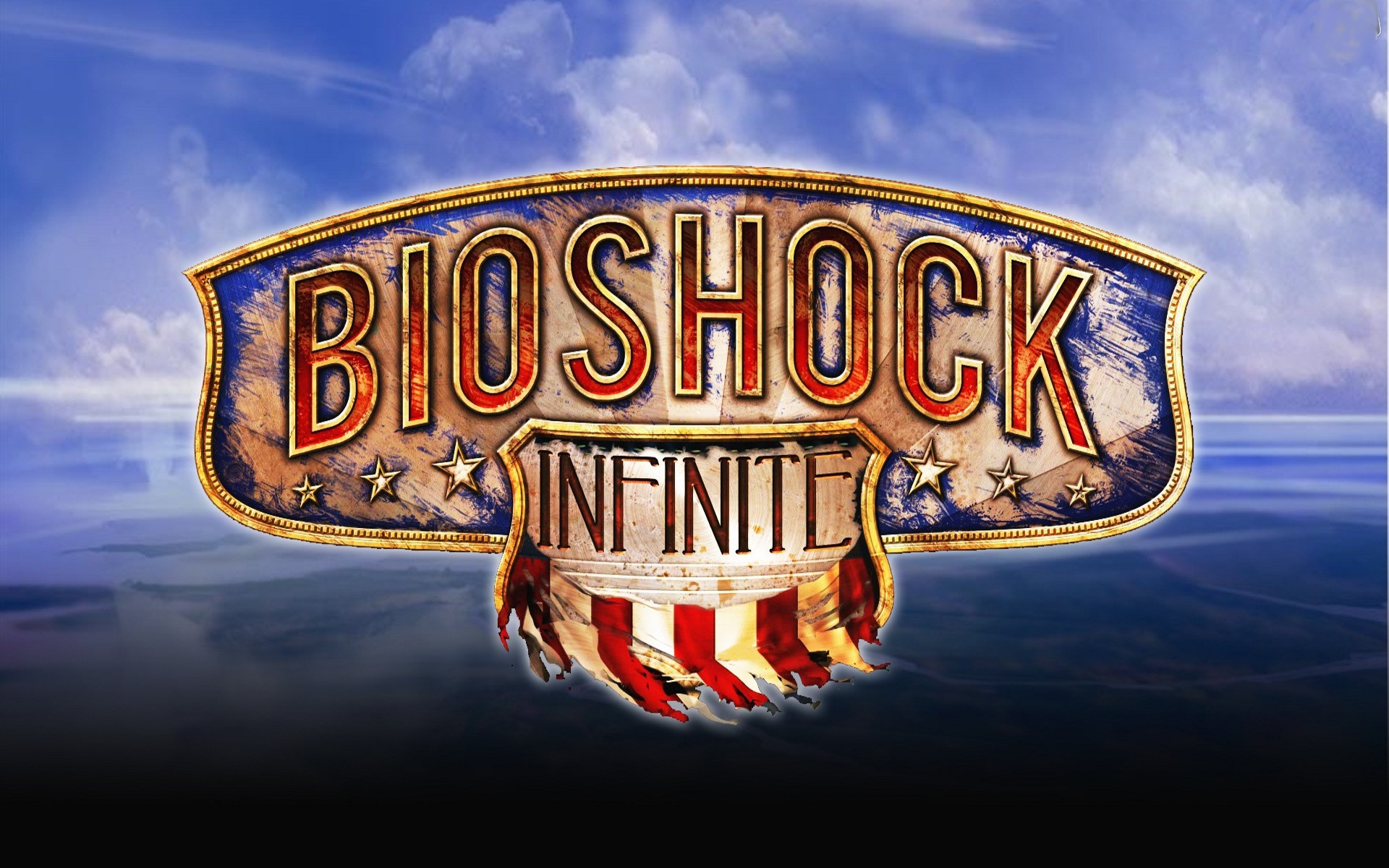 On December 20th Irrational Games’ Creative Director Ken Levine participated in a Q&A session on reddit where he encouraged fans to talk about underwater dystopias, cities in the sky, or beard-care. His primary announcement, however,was letting everyone know who the composer for BioShock Infinite would be.

“We’re proud to announce that Garry Schyman, composer of BioShock 1 and 2 has returned to the composer’s chair for BioShock Infinite,” said Levine. “His score is very different from the first two games, yet very much guided by the same aesthetic principles. We were lucky to have him and I can’t wait until you get to hear some of his stuff. He’s working in a different, sparer style, but it’s awesome.”

Get your ears ready when Bioshock Infinite launches on consoles and PC on March 26.