Tis the season for buying. Last week we tackled a budget list of Tech Gifts Under $100, but now that we’re getting closer to the big day, it’s time to kick things up a notch with some high-end hi tech gadgets. Here are the top 10 items under $1,000 that Blast recommends: 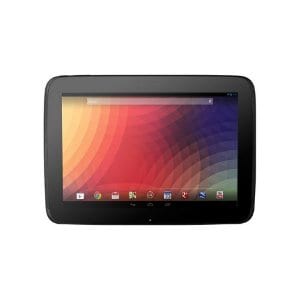 The Nexus 10 has something for every person in the family. A stunning display in a light frame makes for a seamlessly balanced tablet. Thanks to it’s separate customizable spaces, multiple family members can use one device by signing in to different spaces. Whether one person or the whole family uses the Nexus 10, it’s a great tablet for anyone. The front-facing camera makes Google+ Hangouts video chats easier than ever. Google Play is your one-stop shop for downloading movies, TV shows, music, Apps, magazines and books. 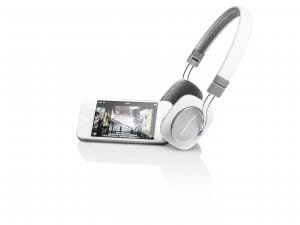 The P3’s audio drivers provide for a pure, natural sound like no other headphones on the market to date. Bowers & Wilkins has introduced a distinctive damping system that supplies the finest balance of solidity and flexibility in sound. The P3’s foldable design is greatly portable, fitting in its hard-shell carry case, handbag, or even a jacket pocket. Heat-sensitive memory foam pads form to your ears, offering comfort and boosting sound quality.

It’s simply the ultimate headphone priced well below its quality level, and we dare you to try and tell the difference between this and a $1,000 pair of “Beats.” 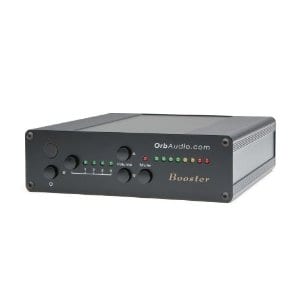 We’ve played with Orb audio speakers over and over again, and we have not been disappointed. The affordable $164 Booster amp paired with any set of Orb speakers fills a room with larger than average sound.

The Orb Mod 1 Quickpack is the ideal pair of small speakers for a small to medium sized room. The speakers offer advanced acoustic properties and the round form is easy on the eyes. Rivaling many large speakers, getting more for your money is just the beginning. Paired with the Orb Audio Booster Amplifier, you can manage up to 4 components with one simple to use remote control. Along with your Mod 1 speakers, your cable box, TV, iPod, computer and even more can be connected as well. In addition, this Booster features a subwoofer output, providing you with high fidelity in a surprisingly tiny package. 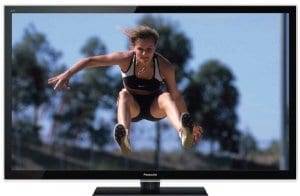 OK, so there are bigger televisions out there. And cheaper ones. But the Panasonis VIERA 55-inch Smart Television is a perfect living room focal point.

It’s a Smart TV, and like a smartphone, it uses the Internet to infinitely increase your entertainment capabilities. The television, without using an Apple TV or a video game console, lets you watch Netflix, YuoTube, and Amazon Prime and stream Pandora music. The VIERA Remote App also takes the remote control out of the equation, letting you use your phone or tablet to control the fun.

It’s also a great TV with a crisp picture and decent on-board speakers for those of you without surround sound systems. 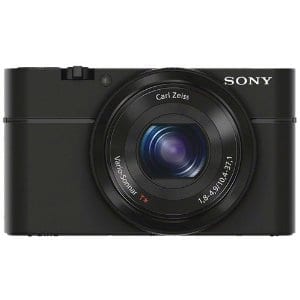 The New York Times calls the Cyber-shot RX100 “The best pocket camera ever made.” 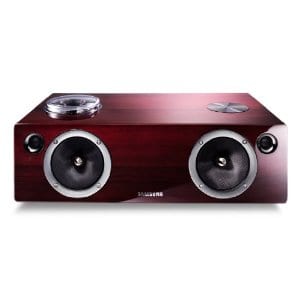 Presenting exceptional sound plus a beautiful form of gloss-like cherry wood texture, the Samsung DA-E750 is not only a excellent wireless audio dock, but also a gorgeous sight to see. This dock caters to both Apple and Samsung Galaxy devices with AllShare Play and AirPlay wireless connectivity. You can also stream music using Bluetooth 3.0. 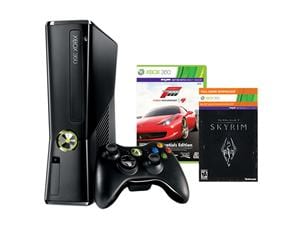 With built-in Wi-Fi, the Xbox 360 has many features such as Netflix, Hulu Plus, Internet Explorer, Nike+ Kinect Training, YouTube and much more. Blockbuster movies, streaming music and sports entertainment are also available, all at the press of a button. 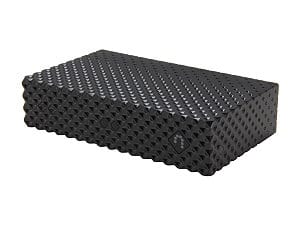 You can watch your own cable television from anywhere in the world, on a PC, laptop, iPhone, iPad, or Droid, without any additional monthly cost. You can even watch On Demand and DVR’d shows and HD content.

There are a dozen “placeshifting devices” out there that claim to let you watch live TV from the road, but the Slingbox is the one to buy. Don’t be fooled by lower-priced knockoffs. 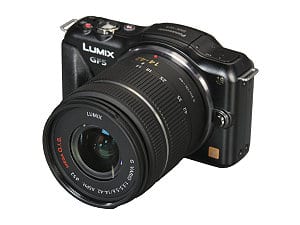 Do not spend more than $350 on this, and look online for the best deals. But don’t buy a $100 camera either. Today, people who actually want a standalone camera that’s not attached to their cell phone want benefits like interchangeable lenses, fast auto focus, and the ability to create professional still photos and HD video. The LUMIX does all that and more for a reasonable price.

A high-end DSLR camera is a waste of money for a regular person simply looking to take better pics. The LUMIX balances the needs of the budding hobbyist with the abilities of today’s consumer. 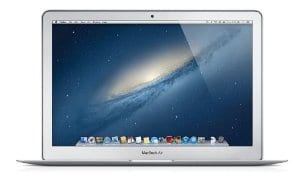 Last but not least — most in fact — the MacBook Air may be lightweight, but it holds heaps of power. This petite 11.6-inch display carries a 5-hour battery, 64GB flash storage, 1.7GHz dual-core Intel Core i5 processor, and 4GB of RAM. With a full size backlit keyboard, 720p front-facing camera, multi-touch trackpad, and the power of Mac OS X, this notebook may be small, but it most definitely is not feeble.

John M. Guilfoil of the Blast Staff contributed to this report.