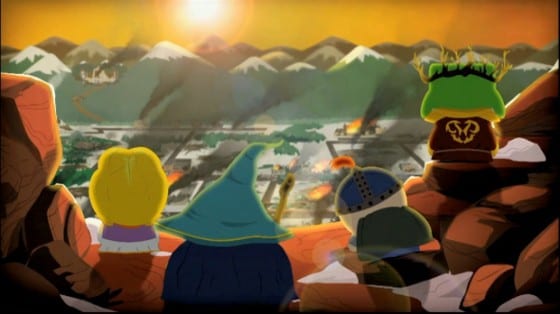 In an earning report issued today, THQ announced the delays of three high profile and hotly anticipated titles. Metro Last: Light, the sequel to the criminally underrated shooter Metro 2033 and Company of Heroes, the latest in the long running franchise will now release in March of next year, while South Park: The Stick of Truth will release during the company’s 2014 fiscal year, which begins on April 1, 2013.

“When I joined THQ the company made a public commitment to quality titles. We always expected that in some cases this would mean that more time would be needed to make sure that every title is of the highest possible quality,” said THQ president Jason Rubin. “Our fourth quarter releases are the first titles that I have had the ability to materially impact, and experience told me that the games needed additional development time to be market-ready.”