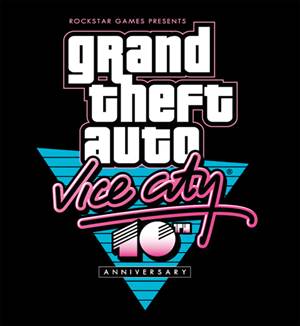 Rockstar Games is getting ready to celebrate Grand Theft Auto: Vice City’s 10th anniversary on October 29 and is releasing the game on iOS and Android devices to celebrate. The PlayStation 2 open-world game took players to a 1980s Miami where the streets were full of gangs as much as they were with rollerbladers.

“Grand Theft Auto: Vice City gave players the freedom of a massive open-world in one of the most iconic and vibrant settings ever realized in a game,” said Sam Houser, Founder of Rockstar Games. “It was a defining moment in the series and we’re delighted to be celebrating its 10th anniversary this year with a stunning, updated version for phones and tablets.”

Along with the new ports, which will feature unique enhancements and a graphics boost, Rockstar will also release new assets for the game including an anniversary trailer showcasing the game’s sights and soundtrack.