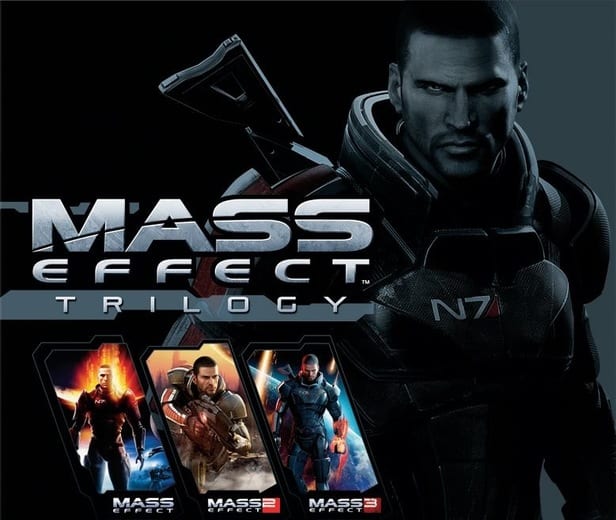 Releasing on November 6, a day before BioWare’s N7 Day celebrations begin, the Mass Effect Trilogy will give fans all three Mass Effect games for the price of $59.99. The set is first coming to Xbox 360 and PC and will ship to PlayStation 3 at a later date.

Additionally, PS3 users will also be able to download the original Mass Effect game, which wasn’t available before, through PSN, but no date was given as to when it will be released.

There’s no mention of a Wii U release, but the interesting thing is that a Wii U version of Mass Effect 3 will release a week later for the same price. Regardless of what console you play the games on, if you haven’t experienced the Mass Effect games, there’s no better time to do it.