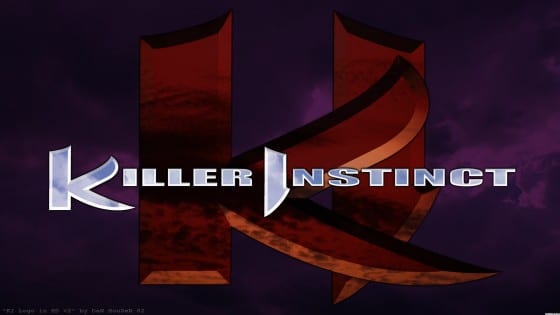 Every year when we do our E3 predictions, one thing always comes up — Killer Instinct on Xbox Live. Since we’re still talking about it, it’s safe to assume that it hasn’t happened yet — but if a posting on Microsoft’s PlayXBLA.com is to be believed, we may be closer than ever.

“With all due respect to our friends in the media who like to frequent trademark sites, we thought we’d break this one ourselves,”  reads a posting on the official site with no nonsense title of “Killer Instinct trademark renewed.” Now, as the site points out by giving the legal jargon, this isn’t necessarily a confirmation of a re-release, it could just be them protecting their own properties, but come on…it’s posted on the official Xbox Live Arcade site, that’s not just a coincidence.

The definition of a cult title,  Killer Instinct was first released for the Super Nintendo in 1995, with N64 and Gameboy versions following.