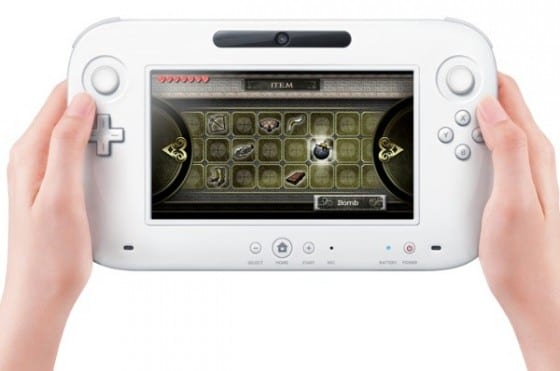 It was announced early today in New York during Nintendo’s Wii U pre-launch event that the company’s next home console, the Wii U will launch in North America on November 18 and will launch in two different bundles.

The basic bundle which will retail for $249.99 will include the console itself, one gamepad an AC adapter for both, 8GB of storage, an HDMI cable and a wireless sensor bar. The deluxe set will retail for $349.99, will include all of that as well as more memory, a stand and NintendoLand as a pack in.