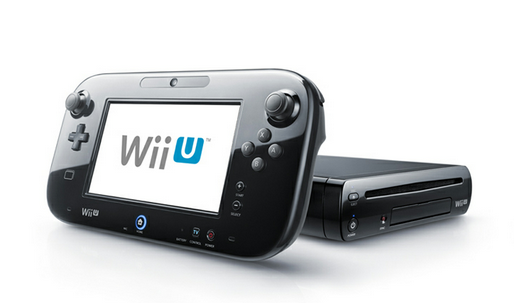 Nintendo president and CEO Satoru Iwata unveiled some long-awaited information about his company’s upcoming Wii U console earlier today in Japan, letting everyone know the new console would release on December 8.

The Wii U will come in two packages: a Basic set and a Premium set. For ¥26,250 (about $337), consumers will get the console, one GamePad controller, AC adapters, HDMI cable, and 8GB of storage for games and apps. For ¥31,500 (about $405), the Premium set additionally includes a console stand, a GamePad charging dock and stand, 32 GB of storage, and subscription to Nintendo Network Premium, offering 10% discounts on digital purchases through December 2014.

In the past, Nintendo’s Japanese prices are often higher than its North American ones, so expect to see the dollar amount for the Wii U significantly less by about $50-$60 if these bundles are also available to American consumers. Starting at 10 AM EST, Nintendo will reveal the North American and European price and launch dates for its console.