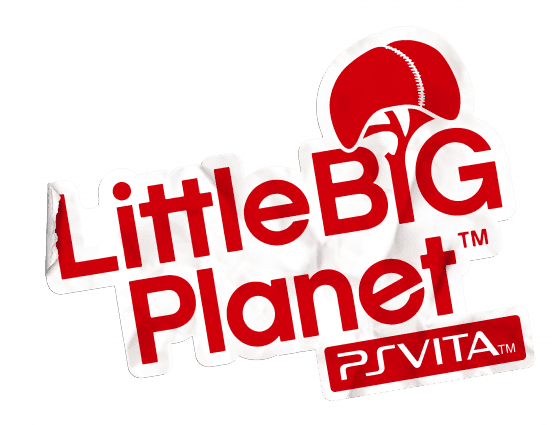 Little Big Planet has always been a franchise where its value is determined by the sum of its parts. Dripping with charm and imagination, Media Molecule’s DIY platformer never felt complete unless you were in possession of all of the PS3’s attachments and peripherals. Throw that all out the window with Little Big Planet Vita. The latest edition of the franchise comes packed with everything you need to fully enjoy the experience right out of the box, and the result is something special. There may be a bit of franchise fatigue here if you’ve played the previous titles extensively, but that doesn’t stop Little Big Planet Vita from being the definitive version of the experience and the best reason to own a Vita yet.

For the uninitiated, Little Big Planet casts you in the role of a Sackboy or Sackgirl, as you run, jump, swing and bounce through a so sweet you’re bound to get sick world of stickers, random objects and platforms. Like previous games, there’s a story here, though it doesn’t matter much. LBP Vita charges you with stopping the evil Puppeteer from stealing all of the joy from the city of Canivallia. There’s no huge plot twists or deep emotional writing here as the story serves merely as a vehicle in which to show you all of the cool things you can do within Sackboy’s altest adventure — and there’s plenty of them.

Not much has really changed from the franchise’s console iterations, and it didn’t really need to, but by now everything feels second nature and there’s a bit of franchise fatigue here, but don’t let that stop you. Little Big Planet Vita is just as charming as you’d expect, and looks incredible on the Vita’s screen.

Anyone who’s played any of the Little Big Planet franchise knows that what’s in the box the first time you open it up isn’t what makes the game, it’s what you create while playing that does it. The world of Little Big Planet is littered with new objects, stickers, costumes and other goodies that once collected, will be at your disposal to create as you see fit. The PS3 versions of the game are all packed with new content and the Vita version is no different, you’re unlikely to run out of stuff to collect or new things to create.

What’s most impressive about Little Big Planet Vita though is just how well the established formula works with the Vita’s features. We’ve seen previous first party titles make their way to the handheld, only to feel like the touch screen controls have been forced onto them — but that’s not an issue here, everything feels so natural and fluid that you’ll wonder how you played with that old fashioned dual shock in the first place. The game makes excellent use of both the front and rear touch screens it even feels more fluid in the menu system), often requiring you to move objects or slide tiles to complete puzzles, you’ll also use the built in gyroscope feature in a number of cool ways.

I was most excited to have the ability to use the Vita’s dual camera system to create my own stickers, such as my nerdily massive comic book collection, or even give my dog Gilly her video game debut. Yes, I know that a number of these features were available in previous editions, but this is the first time that everything comes packed together — which makes this the most complete version of the game yet.

Of course, what really drives Little Big Planet is the community behind it, and it’s sure to have a field day with what they’ve been given here. The creation suite remains mostly the same from previous games, but with the freedom to take pictures of anything from anywhere, there’s no limit to what can be created. Of course it doesn’t hurt that all of your costumes and creation packs from the PS3 games transfer over, giving you even more options to create and play with. There is one major addition to the creation suite though — the memorizer, which allows you to save your progress in user created levels — including stats and high scores.

The Blast Factor: Since the system’s release earlier this year, I’ve been asked by people if they should buy a Vita more than anything else. Consider Little Big Planet Vita my enthusiastic yes. It’s fun, charming and the perfect example of how to port an established franchise to a new format. I’ve literally had the game with me everywhere I went for the last week, and there’s nothing like snapping a picture and incorporating it into the world, or trying to beat my friend’s high score on the level they created. After months of questions, the PS Vita finally has it’s must have title.