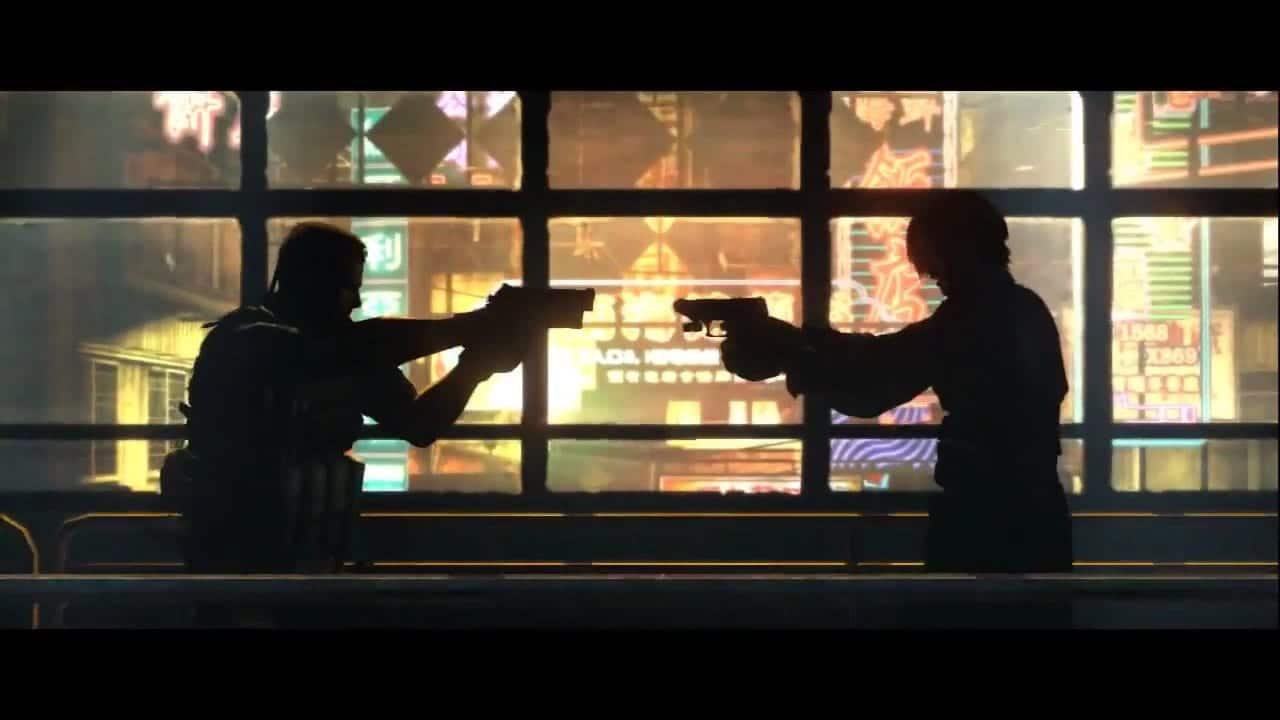 Fans of the Resident Evil games won’t have to wait much longer to get their latest helping of zombies when Resident Evil 6 releases on October 2. Capcom is also releasing a public demo for the game later this month, different from the one previously available to Dragon’s Dogma owners.

Out September 16 on Xbox 360 and PlayStation 3, the demo will give players a taste of the game letting them play through three missions from the game’s four campaigns following the game’s protagonists Leon Kennedy, Chris Redfield, Jake Muller, and Ada Wong as they fight off mutated J’avo creatures all over the world.

Resident Evil 6 will be available for Xbox 360 and PlayStation 3 on October 2.