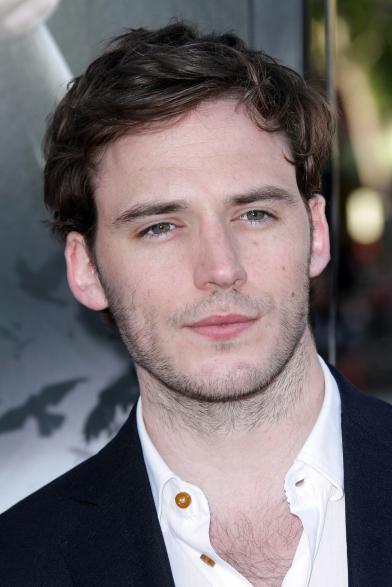 Lionsgate has announced today that Sam Claflin will be playing Finnick Odair in the “Hunger Games” sequel “Catching Fire.”  Claflin had his breakout role as Philip in “Pirates of the Caribbean: On Stranger Tides” last year, and recently costarred with Kirsten Stewart and Chris Hemsworth in this summer’s “Snow White and the Huntsman.”

Finnick, the charming previous victor from District 4, is a favorite amongst fans of the “Hunger Games” books, and the casting for his role has been highly anticipated. “The Hunger Games: Catching Fire” will be directed by Francis Lawrence and will be released on November 22, 2013. Ongoing casting news and information for the film can be found at: www.CatchingFireCasting.com.