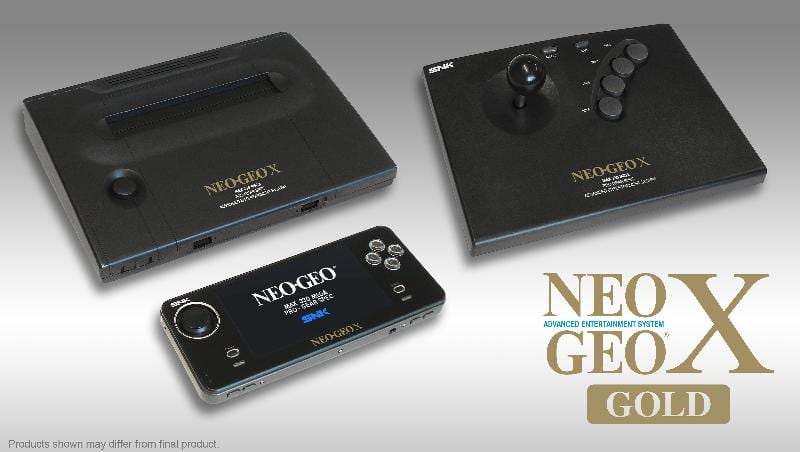 In commemoration of the Neo Geo’s 20th anniversary, SNK and Tommo Inc. are teaming up to release a portable version of the classic Neo Geo console that comes preloaded with 20 games. The Neo Geo X Gold features the Neo Geo X Joystick, the Neo Geo X handheld, and a docking station that charges the portable device and lets players hook it up to a television or monitor via HDMI or A/V out for a retro home gaming experience.