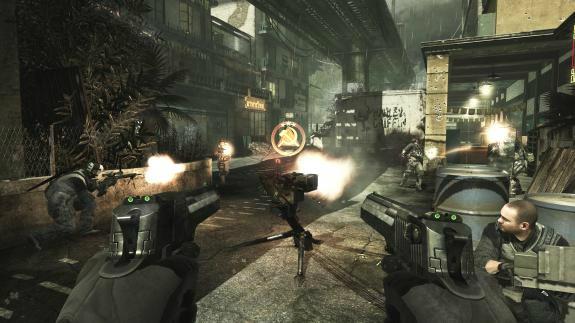 Long periods of gaming combined with a lack of rest can be a bad thing. An Ohio teen found out just how scary things can get when you stay in your room four days straight playing Call of Duty: Modern Warfare 3.

15-year-old Tyler Rigsby only came out of his room to use the bathroom, get some snacks, and shower, but the majority of his time was devoted to playing the online FPS “for at least five days, maybe five” according to his mother.

After leaving his room, Rigsby collapsed three times and was rushed to the hospital where he was given proper fluids. He was clearly dehydrated.

Next time you get ready to do a marathon run of your favorite game, even if it is unintentional, remember to take a break and drink plenty of water. Even soldiers take care of themselves.