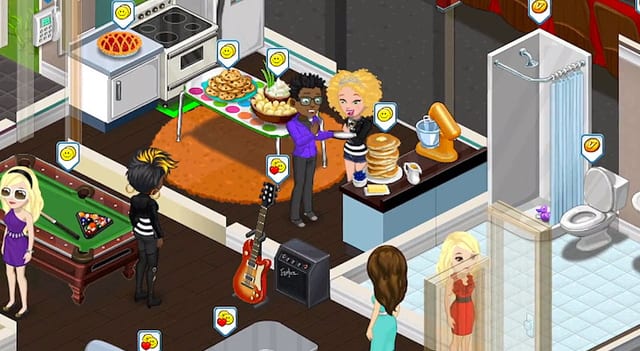 Electronic Arts is suing Zynga over copyright infringement, saying that the Ville is “an unmistakable copy” of the Sims Social.

“When The Ville was introduced in June 2012, the infringement of The Sims Social was unmistakable to those of us at Maxis as well as to players and the industry at large,” wrote Maxis General Manager Lucy Bradshaw. “The similarities go well beyond any superficial resemblance. Zynga’s design choices, animations, visual arrangements and character motions and actions have been directly lifted from The Sims Social.”

Anyone who has played both The Ville and the The Sims Social can see the similarities in the two games, and even Bradshaw herself states that the games are “indistinguishable” in the eyes of many.

“The legal reasons are solid. But for creative teams who feel that their hard work and imaginations have been ripped off, there’s obviously an emotional element too.”