From beeps and pixels, to orchestral scores and lifelike CGI, video game technology has come a long way. Despite limited resources available in the early years, developers were still able to create varied and extremely fun games. Unfortunately, regardless of their ingenuity, they were bound to the technology of the time. Naturally, these limitations caused certain trends to appear throughout the games industry. While advancements in technology eventually caused many trends, such as password game-saves, to become obsolete, some still persist today; the most obvious of which is 2D gaming. Not so much as a trend as it was standard, practically all video games were played in restrictive two dimensional space until the early 90s. While modern technology allows even the simplest mobile game to be played in 3D space, games like Spelunky and Deadlight prove that 2D games can still thrive. So is there a place in modern gaming for any other retro game characteristics? You better believe it.

There’s so much musical goodness packed into this game.

Game cartridges for the Nintendo Entertainment System could hold a maximum of approximately 1Mb of data. While this figure jumped up to 48Mb for the next generation of console game cartridges, the amount of available space remained incredibly small in comparison to today. After programming visuals and level design, the space available for audio became even smaller, hence why many retro game musical tracks sound like afterthoughts. However, brilliant composers such as Koji Kondo and Takashi Tateishi proved that limited resources could not stifle creativity, as they were able to craft timeless, iconic masterpieces from the primitive beeps.

While modern game developers have substantially more resources at their disposal, bigger doesn’t always mean better. The soundtrack for Scott Pilgrim vs. The World: The Game, which consists entirely of original chiptune music written by Anamanaguchi, was arguably the best game soundtrack of 2010. Granted, the game is clearly retro-themed so a chiptune soundtrack makes sense, where in other games it may not. The tension of a dimly lit hallway in Dead Space, or the gravitas of galaxy-altering decisions in Mass Effect would probably be difficult to take seriously with chiptune playing in the background. However many smaller, casual games could benefit from chiptune; drawing attention to otherwise obscure titles with music that is forever linked to gaming in the minds of an entire generation. 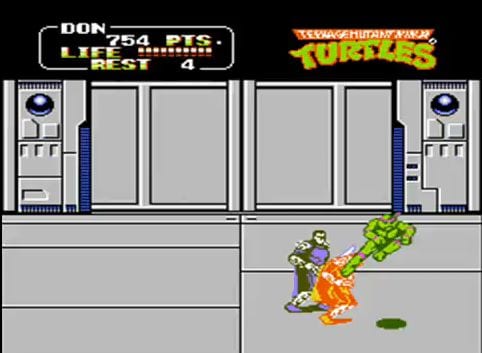 The “boss fight” is definitely not a theme that has disappeared from gaming. However, there is one aspect of the “boss fight” that has almost completely faded from existence.  Whereas “bosses” generally can withstand more damage than average game enemies, developers needed to communicate to the player that they are, in fact, inflicting damaging and not wasting their time. Therefore, enemy “flashing” was invented. The concept was that if an enemy was nearing death, it would flicker or flash various colors.  The faster enemies would flicker, the closer they were to death. This simple, yet ingenious mechanic needed no explanation and was understood almost subconsciously by players. Because players couldn’t determine exactly how many more hits it would take to bring down their foe, the ever-intensifying flicker conveyed an unparalleled sense of tension and urgency to land just a few more strikes before their own health ran out. While it’s practically impossible to determine which game was the first to actually implement this mechanic, it’s safe to say that it was heartily adopted by many games, making the rapidly flashing enemy the universal symbol for “he’s almost dead”. 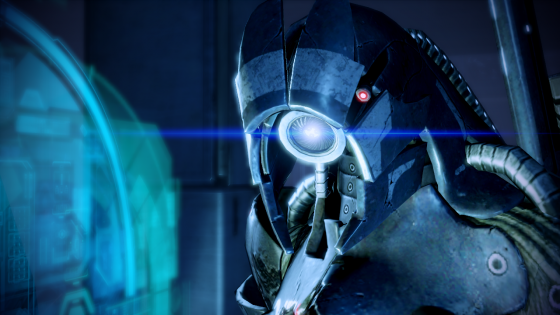 Does this unit have an instruction manual?

Physical print is dead, or so says the digital age. In today’s world of digital distribution and pressure to “go green”, bookstores and major newspapers are closing faster than you can say “stop the presses”. This problem has inevitably spilled over into the video game industry, creating the paradoxical situation in which games are becoming more intricate, yet their instruction manuals are becoming smaller. The instruction manual included with Gears of War 3 was nothing more than a single folded leaflet containing a controller explanation, a brief plot synopsis, and multiple paragraphs of legalese. Mass Effect 3, the conclusion to an epic, 3-part space RPG, included no physical instruction manual at all! Instruction manuals used to be filled with backstory information, character bios, enemy profiles, and weapon guides. They were pretty much the only physical connection to a particular game, and before the days of the internet, the only way to satiate one’s desire to play when annoying things such as school and family gatherings got in the way. Modern in-game tutorials and informational menus may have negated the need for instruction manuals, but being able to hold physical, game-related material is just plain enjoyable, as proven by the existence of the next topic. 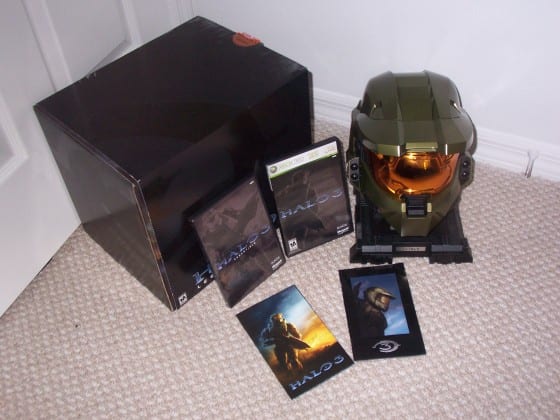 While the existence of instructional manuals is dwindling, the concept of physical game swag is doing the exact opposite.  Today, consumers can receive stickers, artbooks, posters, statues, and even in-game goodies when they purchase a game. However, these items are only available if a consumer is willing to pay up to 3 times the original cost of the game itself! Plus, by passive-aggressively labeling these over-priced packages as “premium” or “collector’s” editions, publishers are subtly calling into question a consumer’s loyalty if they don’t cough up enough dough to buy the most expensive edition. When purchasing a game, consumers shouldn’t be faced with a tug-of-war decision as to what edition they need, or where (if at all) they should pre-order. Laying down one’s hard earned cash should still be enough to earn consumers access to everything a game has to offer at the time of launch.

Are there any other retro game themes or characteristics that you would like to see make a comeback?  Let us know in the comments!