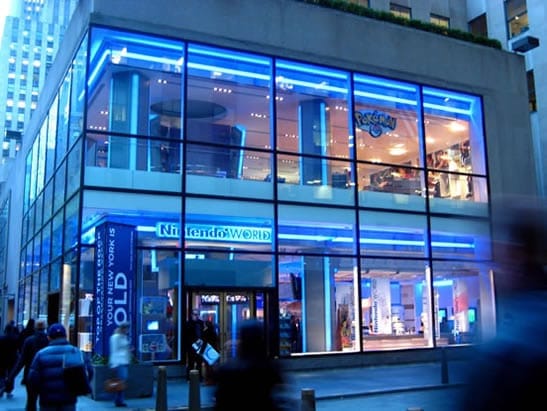 Celebrating the launch of its new game and commemorating ten years of Kingdom Hearts, Square Enix will be taking over the Nintendo World Store in New York City on Saturday, July 28 and letting fans get their hands on Kingdom Hearts 3D [Dream Drop Distance] three days before it releases to the public.

Attendees will be able to get their copy of the standard edition of the game as well as the Mark of Mastery box set that comes with AR cards and a spiffy magnetic box. Fans will also receive a “special gift with purchase”. Additionally, participants can get their picture taken at a special Kingdom Hearts-themed photo book and even write messages to the game’s development team in Japan. The festivities run from 9:00 A.M. to 1:00 P.M.

Kingdom Hearts 3D [Dream Drop Distance] releases on July 31, but if you’re a real fan (even if you don’t live in the Big Apple), chances are you’ll be playing the game before then. We’ll let you know how the game plays out in our upcoming review too, but for now, take behold game’s launch trailer.