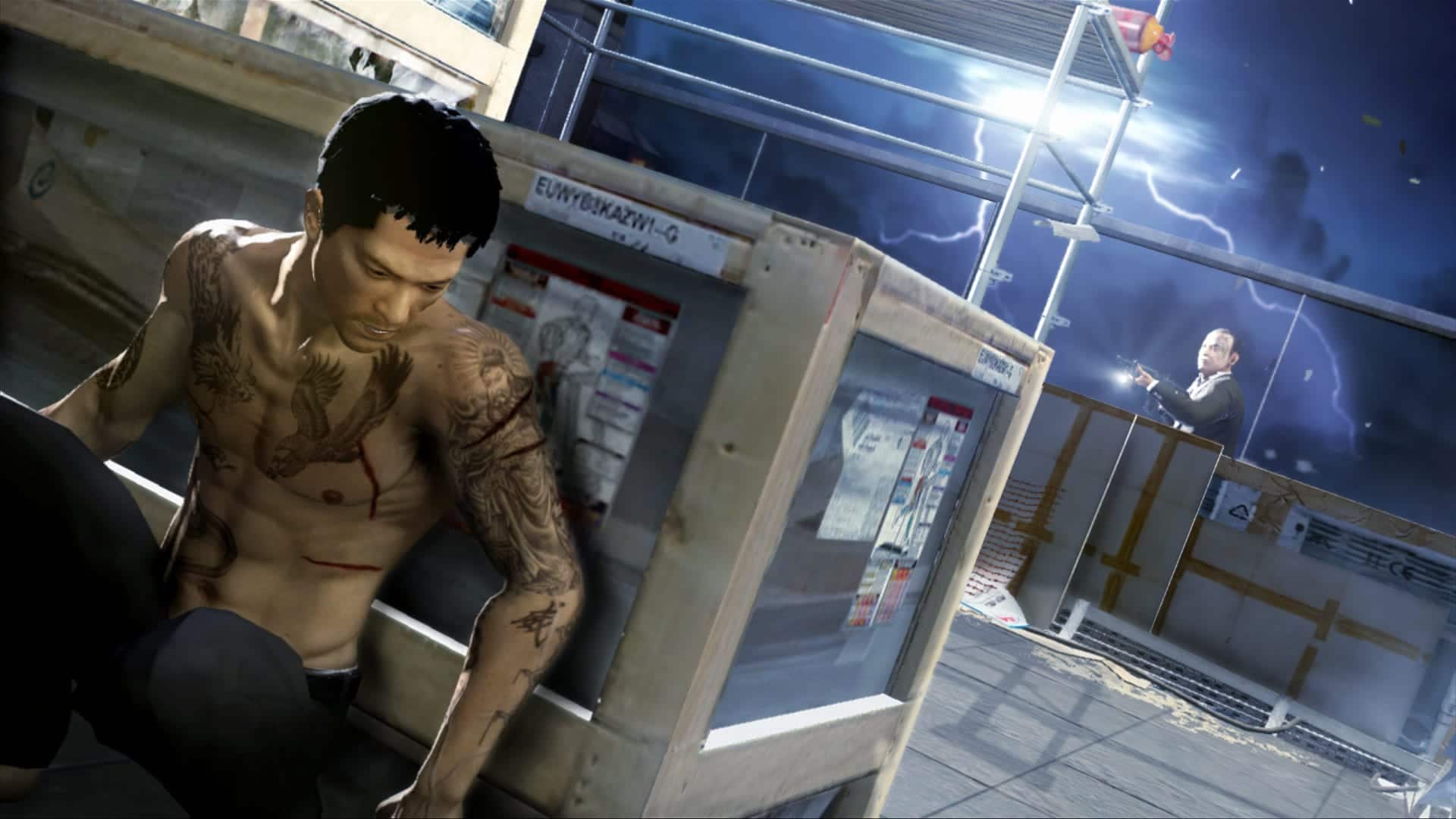 Sleeping Dogs is a game inspired by Hong Kong crime thrillers, so it only makes sense that the its cast consists of well-known Asian and Western stars poised to bring to life the game’s gritty plot. The cast will bring over two hours of dialogue to the open-world game.

Sleeping Dogs tells the story of Wei Shen (Will Yun Lee), an undercover officer sent to Hong Kong to investigate the Triad gang Sun On Yee. With the help of inspector Pendrew (Tom Wilkinson), Wei gains the trust of his childhood friend Jackie Mah (Edison Chen) and becomes one of the most trusted lieutenants of Triad Boss “Red Pole” Winston Chu (Parry Shen). It’s a game heavily inspired by Infernal Affairs, so expect there to be plenty of deception, killing, and back-stabbing involved.