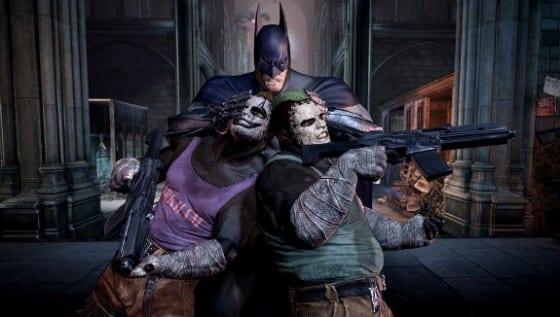 Variety is reporting that the next game from Rocksteady Studios will indeed be set in the universe of it’s acclaimed Batman franchise, but it may not be what you expected. The game is reported to be a prequel to Arkham Asylum and Arkham City, set in DC Comics Silver Age and will feature members of the Justice League like Superman, Wonder Woman and the Flash.

According to variety, the game will tell the story of Batman’s first meeting with his arch nemesis The Joker — and in turn the first time he teamed up with some of the world’s biggest names in super-heroing, thus creating The Justice League of America.

The publication reports that the game won’t be out until at least 2014, but will more than likely be released in 2015 in conjunction with the newly rejuvenated Justice League movie.