This Fourth of July, remember all the men Connor had to asasssinate to get you your freedom and your day off from work. Ubisoft’s new Assassin’s Creed III trailer looks quite patriotic and reminds fans to “ignite the revolution.”

Ubisoft also unveiled a Limited Edition of Assassin’s Creed III that comes with a number of extra goodies and collectibles. You can get a copy of the game and everything below for $119.99 when it releases this October. 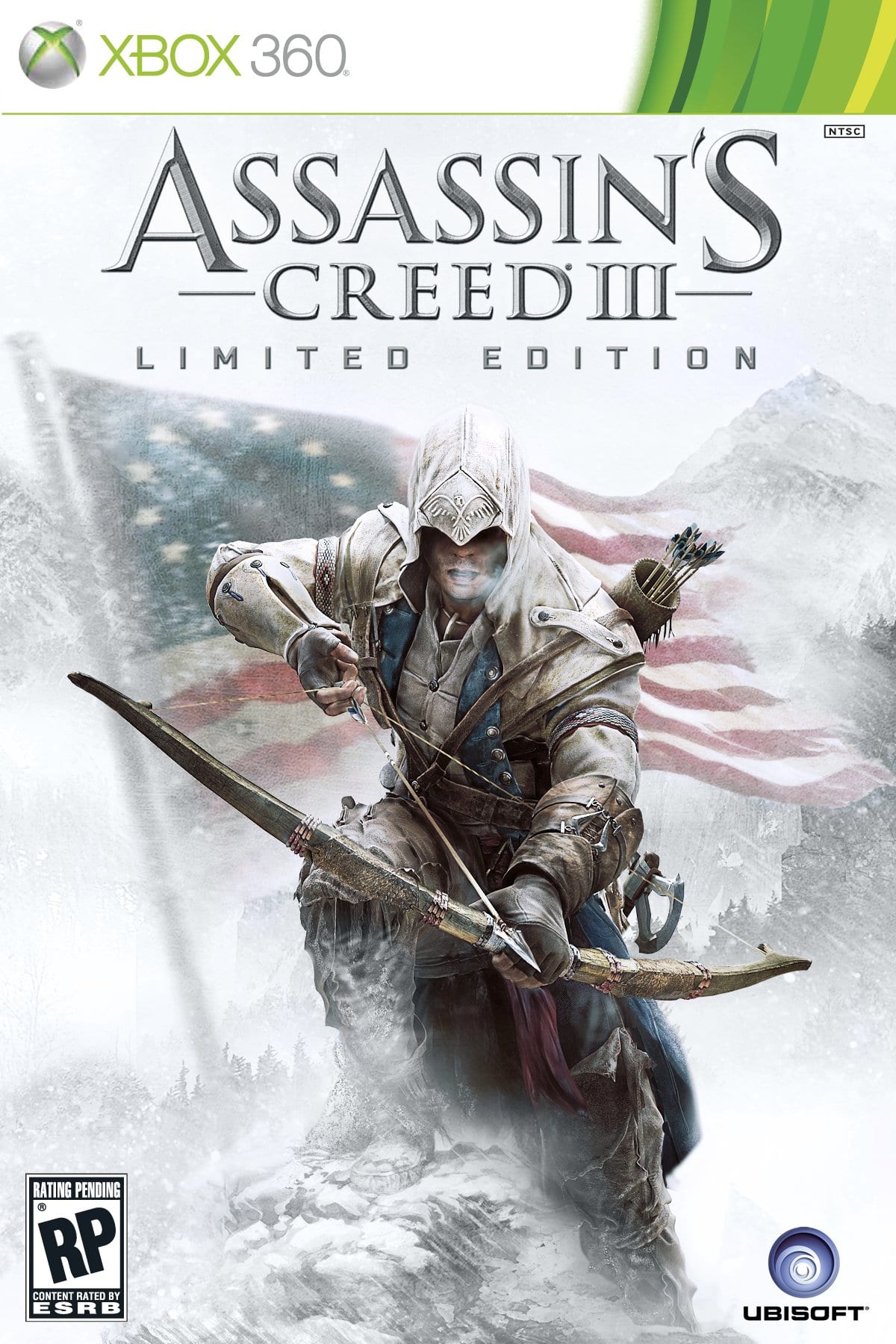 Also for PC players is a special Digital Deluxe Edition that is now available for pre-order for $64.99. This one comes with the game and the following:

•       George Washington’s notebook revealing his true story during the American Revolution.
•       Three single-player missions taking players from the high seas to Cozumel Island in search of Captain Kidd’s fabled lost treasure.
•       The Captain of the Aquila’s uniform and traditional Colonial Assassin outfit, boarding axe and Scottish flintlock – rumored to have fired “the shot heard round the world” – for use in the single-player campaign.
•       Sharpshooter and Redcoat characters for use in multiplayer.
•       A collection of the best audio tracks from previous Assassin’s Creed games.