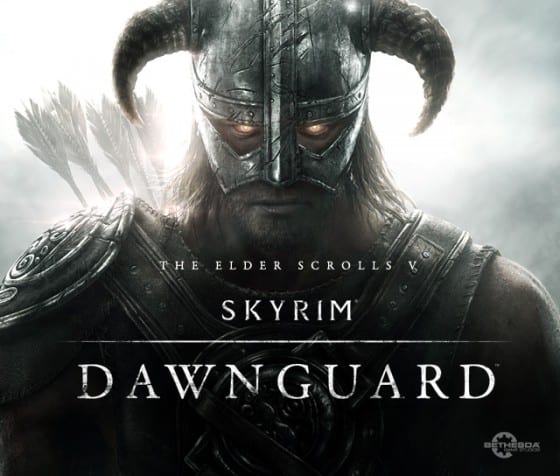 Odds are you don’t even need Dawnguard, the first DLC for Bethesda’s much loved and highly unfinished fifth Elder Scrolls game: Skyrim. The game features so much content and quests that it never truly ends, and you’d be hard pressed to find someone who actually completed the game. That being said, Dawnguard somehow manages to add more content while tweaking what’s been here before — and that can only be a good thing, right?

You’ll have access to the Dawnguard campaign once your character reaches level 10, and talks to specific town guards or couriers. The DLC will find you further investigating the vampire plague that has haunted the town of Tamriel from the first game, but this time with a twist — you’ve got the choice to fight on either side.  That’s the true allure of Dawnguard, it’s essentially two games in one. On the flip side of that, one of the quests is clearly more fun to play through than the others and on several occasions the game makes it painfully evident that it’s fully aware of this.

Playing as the Dawnguard feels an awful lot like Skyrim proper, and you’ll go from town to town to track down and kill the vampires as they show up through town, while as the Vampires means constantly being accosted by the Dawnguard — and they can somehow find you wherever you are. The pro-vampire quest is easily the more fun of the two in the game, and the game makes it painfully aware of that by asking you several times if you choose to be a member of the Dawnguard if you want to switch sides. Regardless, each side will find you traversing throughout Skyrim and searching for several objects that hold the key to your quest.

Here’s the problem though — several of the new areas in the game don’t have that same allure that Skyrim did in the first place. Are they large and expansive? Sure, but they lack that certain wow factor that exploring a new world for the first time felt like. On top of that, the new quests often require you to walk from one end of the area to the other — but there’s really not much to do, which makes the game feel like that much more of a drag. Rather than challenge the genre norm like Skyrim did, Dawnguard seems to embrace them, falling into several traps that you would think a game of this caliber are above.

The allure of the expansion pack is supposed to be the ability to turn into a vampire lord at anytime, but even this feels underwhelming. Flying around as a horde of bats and draining the life out of enemies is fun the first few times, but almost nothing that the vampire does is practical to your actual quest. You won’t be able to use potions, open chests or even open doors unless you switch back into human form – -really. I get that Bethesda wanted to make the vampire mode feel special, but in the end it almost feels like a burden.

Though the game does make several key improvements to the original game, Dawnguard itself is not without its own fair share of technical quirks.  I had a few occasions where a follower just suddenly stopped — without me noticing and I had to retrace my steps to find him. I also found a fair amount of clipping and a bit of screen tearing that consistently took me out of the experience. This is Bethesda we’re talking about, and we’re sure that these issues will be patched, but it was disheartening to keep running into them.

The Blast Factor: Dawnguard will appeal mostly to the most hardcore of Skyrim fans because it adds more of everything the game offered in the first place, just be aware that more isn’t always better. The new quests and areas pail in comparison to what came before it and the whole experience seems, at times at least,  to just be thrown together.

This review is based off of an Xbox Live code for Dawnguard, provided by the publisher.