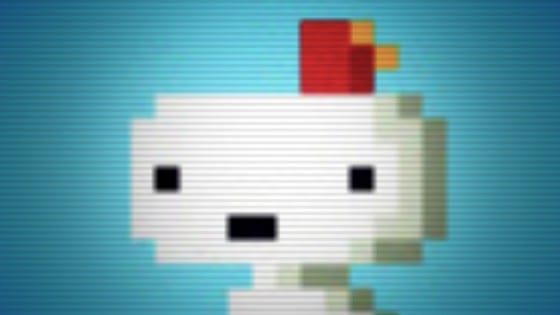 Normally, Fez is on the short list of games I keep at my desk that absolutely everyone should play, but for now — I’m telling you that under absolutely no circumstances should you  play Polytron’s critically acclaimed platformer due to a game breaking update that reportedly causes the game to read your current save file as corrupt. The only known fix is to clear your Xbox cache, but that doesn’t always work, and if it doesn’t, there’s no known cure, the official blog of Polytron said:

UPDATE : BAD NEWS EVERYONE.
There is an issue that seems fairly widespread where the save file can be seen as corrupted by the game after installing the patch. We’re floored that this wasn’t found in testing. For the moment, deleting your system cache should resolve the issue, but if that fails, there is no known workaround. We’ll keep you updated on the situation.

Again — do not download the Fez update. We’ll update here when it’s safe.