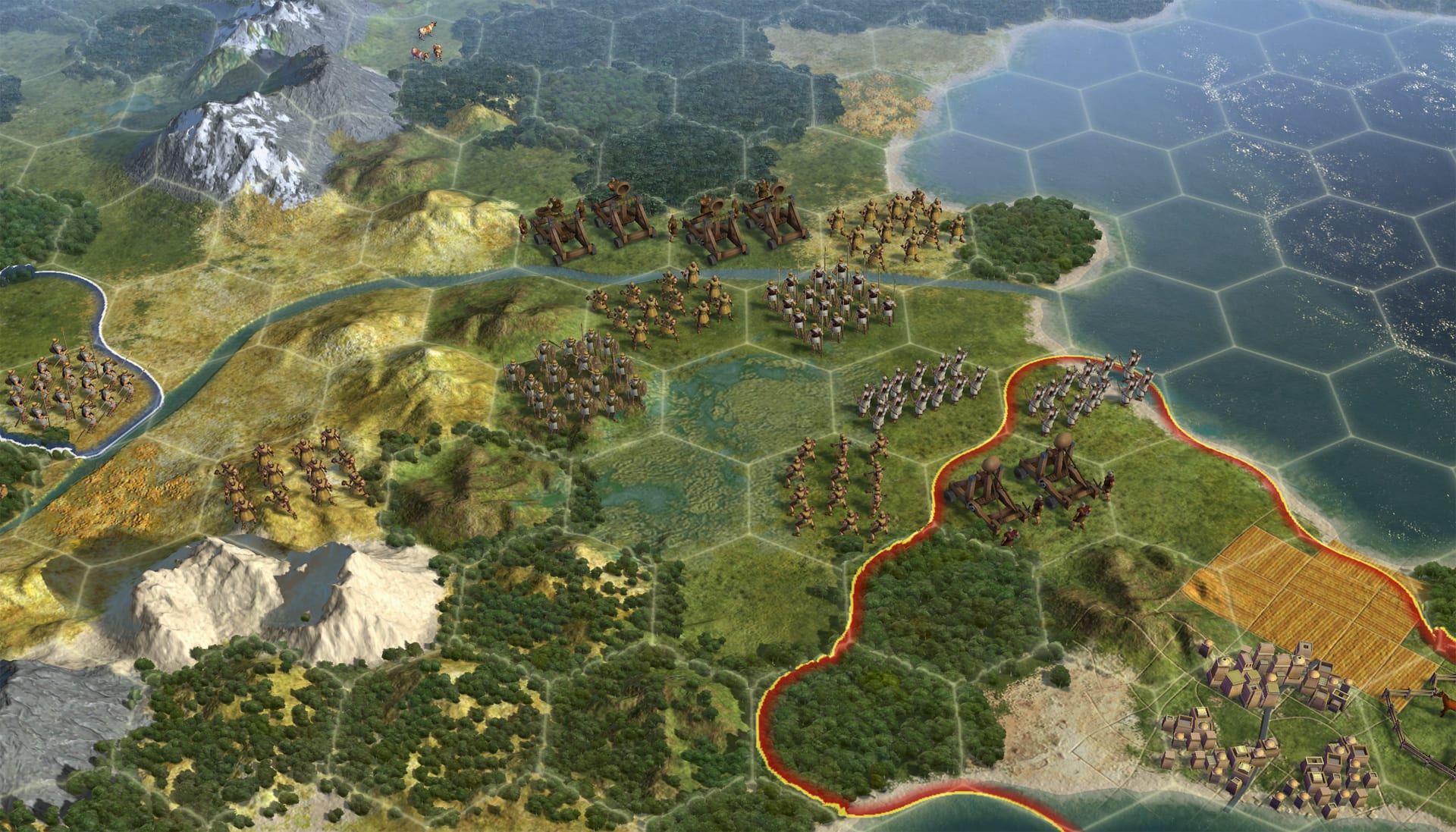 The strength of a Civilization game lies in its ability to draw in players and bring them back for more. Seeing as how each Civilization V playthrough is intrinsically unique and offers various different choices to make and ways to experience it all, there’s really no limit to how many times you can play it or how many hours you can spend playing it. Firaxis’ Gods & Kings gives us even more reasons to return to the game and actually feels like more like an enhancement than just an expansion. Frankly, this is how every expansion to a strategy game should be.

Civilization V: Gods & Kings offers some nifty additions to your repertoire of cultivation tools. Nine new playable civilizations and leaders come included in the game as well as those previously introduced as downloadable content. A plethora of new buildings, units, and wonders are also available that give you even more tools with which to shape your civilizations. These additions are great for further micromanaging but are so subtle that I often forgot what was new and what had been there all along. The core of this expansion, however, comes with the reintroduction of religion, which has received an upgrade since we last saw it in Civilization IV.

Religion can totally change the way you play the game, as not only will you now be preoccupied with the new Faith resource your people can accumulate to grant you new religion-based abilities, but it can also become a part of almost everything you do. Your soldiers can go into battle with religious perks and abilities or you can use your Faith points to purchase units and other defenses. Civilizations can also choose to prioritize on religion, and the more Faith points you gain from building shrines and temples will let you create your own Pantheon and designate your religion’s attributes and what bonuses your civilization will gain from it such as added protection, food, and culture points.

Aside from these passive attributes, prophets and missionaries can spread your religion to other nations and city-states and impact how you handle your diplomatic ties with their rulers. Sometimes a civilization’s leader will politely tell you to stop spreading your religion so close to his borders, and other times they might simply turn hostile to your ideals. This gives players more non-lethal opportunities to win over their neighbors or to tick them off. Your missionaries can also help stop the spread of another nation’s religion and create strategic opportunities for your own civilization’s expansion and dominance. Of course, you don’t even have to worry about obsessing with the addition of religion if you don’t want as the game does a great job of seamlessly blending it all into the game’s original gameplay mechanics.

While religion plays a big role during your civilization’s infancy, the game’s second major addition is espionage and doesn’t kick in until you enter the Renaissance period. Espionage lets you place spies in city-states to rig elections in your favor or to leech another civilization’s research so you don’t have to waste time learning it. It’s a great strategic addition to the game, and like religion, espionage is also optional and can be easily overlooked if you don’t take the time to implement it into your playthrough. 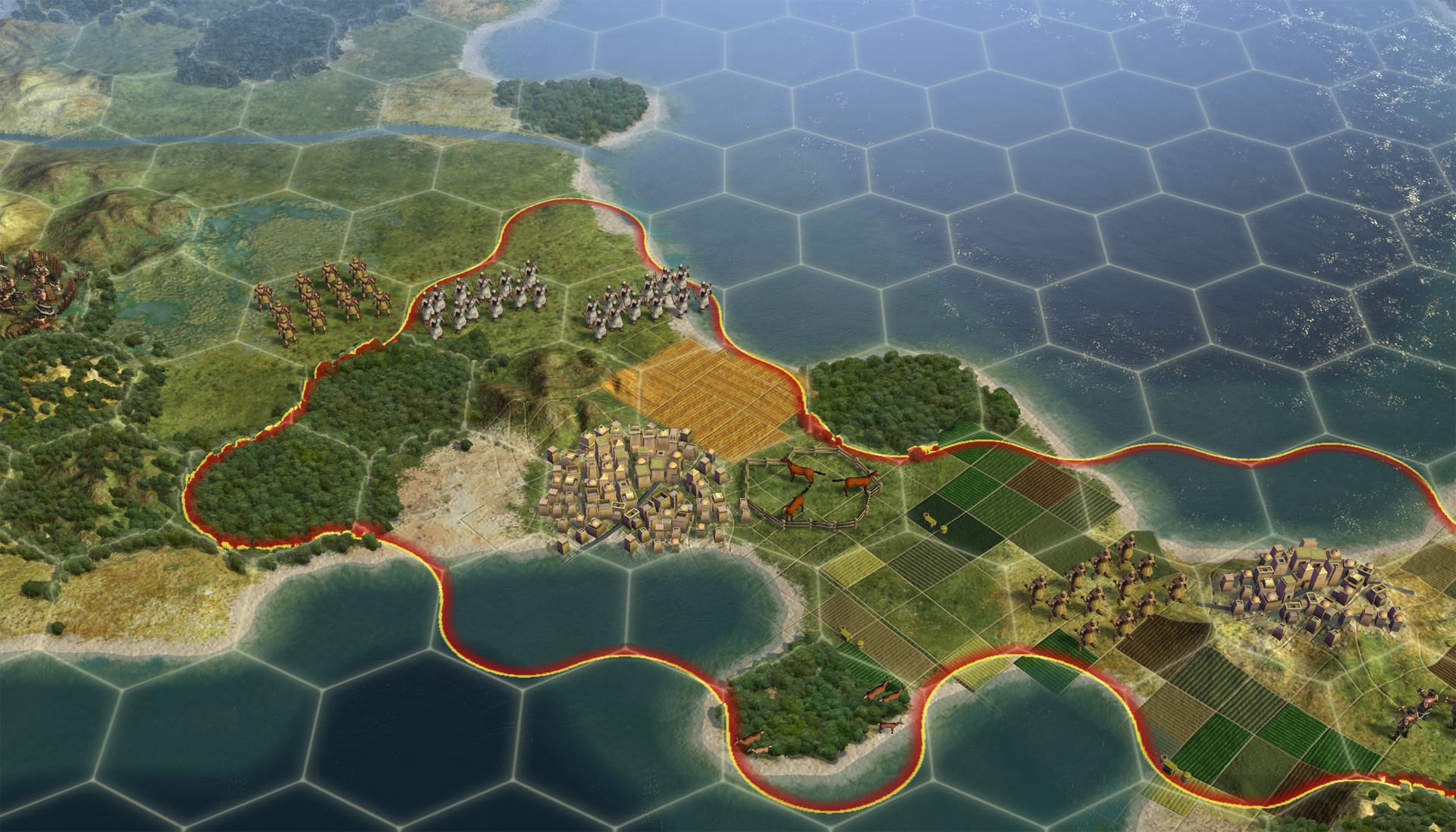 That’s actually what I liked and disliked about this expansion. While Gods & Kings gives us both religion and espionage, it fully integrates them into the game we’ve been playing for two years now and helps give it an added layer of depth and strategy. As I also mentioned before, however, these additions are all optional, and may be overlooked if you don’t bother trying them out. Civilization V’s core gameplay isn’t revolutionized because of their existence, but it is definitely enhanced and feels more like a fulfilling experience.

For those who have never played Civilization V, Gods & Kings gives new players the most complete version of the game yet and includes all the patches, tweaks, and additions that have gone into the game since it first released. It is an expansion after all, so these new additions simply enhance the original without giving players a brand new game. Players who’ve been playing the game for two years now have been doing just fine without any additional content, but Gods & Kings will give these players even more options and resources with which they can further implement in their many future playthroughs with the game. As we all know, no one really just plays Civilization once…or forty seven times.