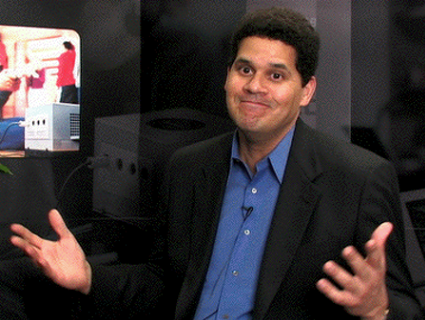 for the Wii U rather than the almost universally hated friend code system?

Surprise! It looks like Nintendo isn’t completely getting rid of the 12-digit code system that it’s used for both the 3DS and Wii, but just making it simpler. The news comes from a recent Investor Q/A with Nintendo President Satoru Iwata. “We’re not completely getting rid of Friend Codes.” Iwata said, adding that Wii U’s Miiverse will instead “simplify the process of making friends with another user in the platform by eliminating the need to input Friend Codes.”

So that’s a pretty vague answer, and we’re hoping for a system where the friend code is optional, but those who don’t want to use it (ie: everyone) can opt for something a bit simpler.