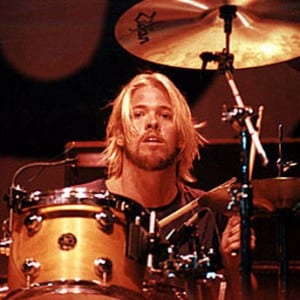 acting skills are showcased in many of the group’s  music videos) has been reportedly cast in the upcoming movie about the legendary New York club as – who else? – Iggy Pop.

Hawkins and Akerman are the latest in a myriad of actors whose roles in the flick – which tells the story of CBGB’s history and its late owner Hilly Kristal –  were announced in recent weeks.

Other new additions to the cast include:

The film will detail the history of what Kristal intended to be a club for, as the now-famous acronym indicates, country, bluegrass, and blues bands to perform, but which instead became a launching pad for many of the punk and new wave bands that would define the 70s and 80s. Its stage was graced by acts like Television, The Ramones, and Patti Smith when all were just up-and-comers and American punk was in its infancy. It remained a kind of musical institution until it was shut down in 2006.

The project is slated to begin production on June 25 in Savannah before it moves to New York.