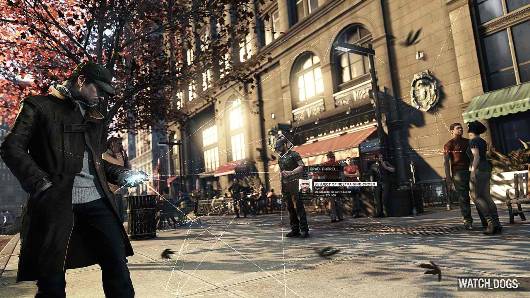 LOS ANGELES — Original IP’s are hard to come by at this year’s show. It was close to painful to sit at a conference and know what to expect from every game shown. With the nearly endless announcements of games announced prior to E3, we were starting to think that there was nothing that could surprise us. And then, as the lights dimmed in the waning minutes of Ubisoft’s press conference, we were shown this:

Many people are claiming it may be a next generation game, and from the looks of the visuals, especially for an open world game, it may just be. There is no word on a release date or console yet, but we are so excited to hear just about any kernel of detail relating to this game in the future.