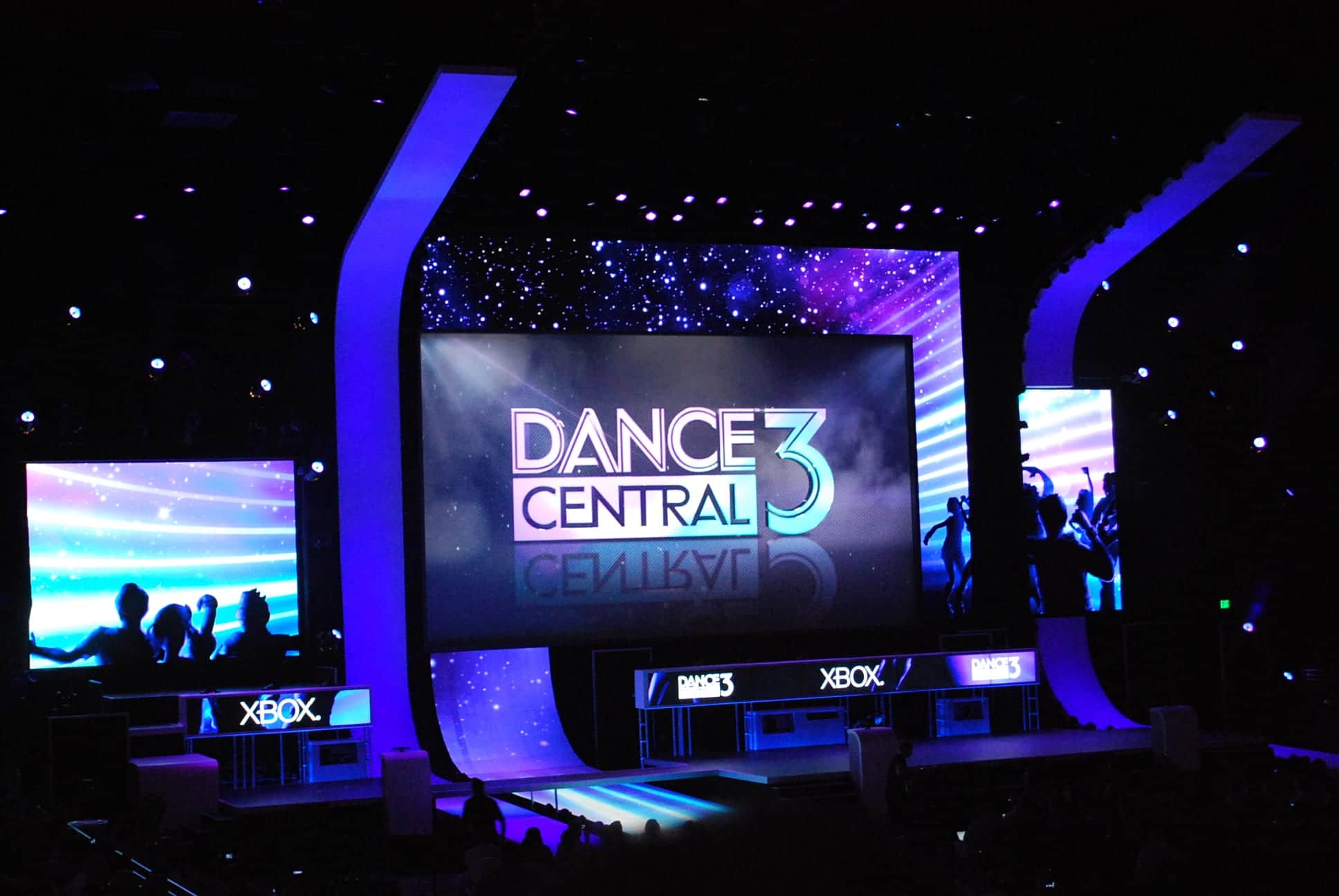 LOS ANGELES — Harmonix today showed off its latest entry into its Dance Central franchise during Microsoft’s media briefing. Taking the stage to show off the game was Grammy-award winning artist Usher, who has also collaborated with the team and choreographed two of the game’s songs.

Dance Central 3 will introduce a new Crew Throwdown mode that lets up to eight players play together in teams of four. This mode will also include new minigames such as Keep the Beat and Make Your Move, which will let players “create fresh routines on the fly!”

As always, you can transfer all your songs from past Dance Central games to play on Dance Central 3. Here is the first batch of new dances announced to come with the game,

Stay tune for our Dance Central 3 preview to find out more details about these new minigames and our impressions on the game later this week!