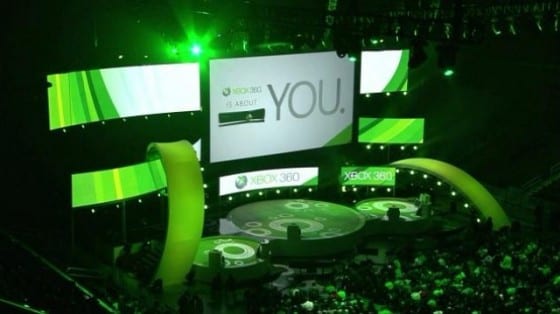 Los Angeles — Alright folks, we’re at the Galen Center and ready to start. Follow along with Blast for the first conference of E3 2012 from Microsoft. Newer updates will be towards the top of the page. You can also follow along with us on Twitter @BlastMagazine!

10:53 AM: I think they’re showing the in game version of the LA Live area since we’re all spending the week there.

10:41 AM: Trey Parker and Matt Stone come out and mock smart glass. Nice!

10:40 AM:South Park: stick of Truth is shown. Getting great reactions.

10:37:wreckateer allows you to break walls with Kinect apparently.

10:30 AM : loco cycle coming from Twisted Pixel. Looks like a new style or them.

10:28 AM: ascend: new gods from the makers of Toy Soldiers is announced. Very bloody action title.

10:24 AM: very much like Uncharted, but a lot more action packed..if that makes sense.

10:22: we’re getting our first look at Tomb raider new gameplay.

10:15 AM: works with games too. Madden is shown . Calling plays and even drafting new ones on a tablet. Giancarlo pointed out its very much like the wii u.

10:12: smart glassworks with tablets and phones of all operating systems. You can stream content to your tv from other devices. Your device then becomes a remote.

10:11: Mark Whitten comes on to talk about Xbox live.sounds like we’re getting smart glass.

10:10 AM: meant to keep you motivated , it will remind you when you’re use for a workout. It looks like every other workout game on the market.

10:09 AM: “the most personalized trainer in the world”

10:04 AM: Xbox music is the spotify clone we reported on earlier.

9:59 AM: over 35 new providers to Xbox live including nickelodeon, machining, paramount and Univision.

9:57 AM: we’re now talking entertainment. Additions to bing search. You can now search by genre.

9:53 AM:Gears: judgement is next. World premiere trailer . Comes out next year.

9:50: joe Montanna I here to demo the voice commands in Madden 13. You’re able to call a play like a QB including audibles. Call out new players and change in formations.

9:48: were getting our first look at Kinect integration with Fifa and Madden. FIFA allows you to make subs and even..harass the ref using your voice.

9:46: blacklist is available next spring.

9:42: Kinect is coming to Splinter Cell is announced. The team shows how to use your voice to attract guards to your location. Cool tech!

9:41: it’s on the Iran/Iraq border, trying to stop blacklist warfare.

9:40 AM : We’re getting our first look at the new Splinter Cell blacklist

9:36 AM: Don Matrick takes the stage. Welcomes everyone.

9:20 AM: oh, and of course I’m with Giancarlo, Ivan and Tommy. Sadly, Andy couldn’t make it this year. Ten minutes to go folks!

9:17: Also, it’s a bit of a Broke My Controller reunion, I’m sitting here with Terry Terrones, my old business partner for the site I was at before Blast.

9:10 AM: Mark Fujii, who handles a lot of the PR accounts for Xbox tweeted this morning to not miss the start of the show. Any ideas? Halo 4? Black Ops 2?

9:06 AM: it’s interesting to note that we’ve spotted Kudo, the creator of Kinect in the crowd. looks like he won’t be presenting this year.

Welcome to the live blog folks! 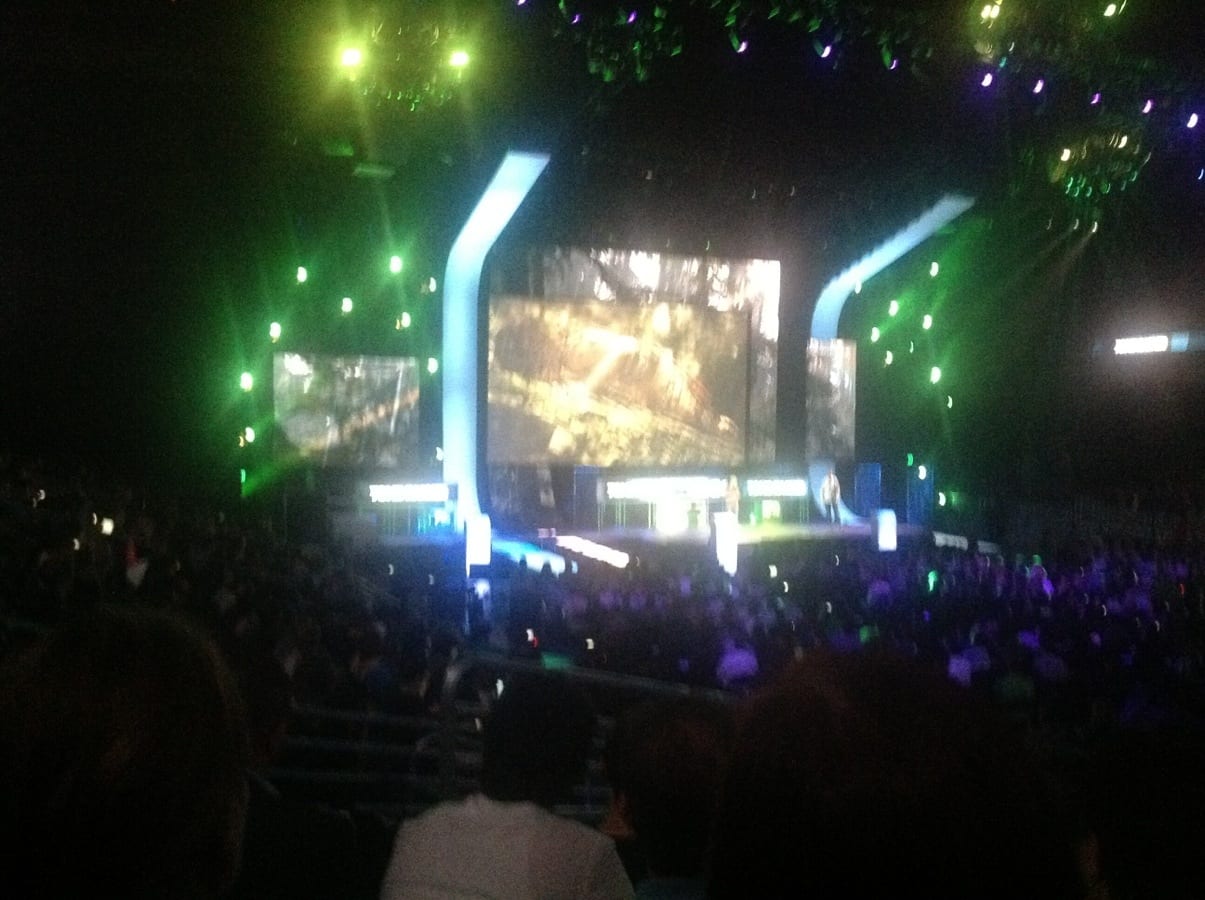