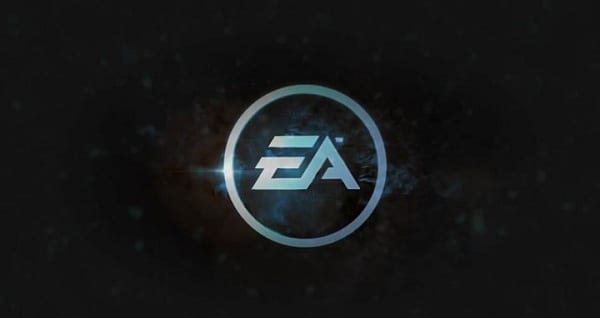 LOS ANGELES — EA is set to unveil its 2012 lineup. Follow along live!

1:55 PM: Most Wanted launches this October.

1:51: Need For Speed: Most Wanted is the next criterion title. It’s an open world gaming driver and features a new version of the Autolog feature.

1:50 PM: we’re now getting our first look at the new Need For Speed.

1:42 PM: Talking about FIFA now. We already saw the Kinect integration at Microsoft this morning.

1:30 PM: talking The Old Republic and the community behind it.

1:24 PM: Patrick Bach and Peter Moore are here to talk about Battlefield 3. 1.6 trillion billion bullets have been fired since launch.

1:23 PM : Ricitello starts talking about the West and Zampella, but no gaming info.

1:18 PM: Lucy Bradshaw is out to talk about Sim City. First, Sim City social is coming to Facebook.

1:15 PM: you can be a legend, a coach, created player or current player. The connected career mode works like an RPG. Your ultimate goal is to make it to the hall of fame.

1:14 PM: Michael Irving is here to talk about building a career in pro football.

1:12 PM : the game features a new infinity engine that delivers “run time physics” that results in new animations and more organic interactions between players, it considers everything from mass to momentum and speed to determine on field performance. Physical attributes matter now.

1:03 PM: EA showing the evolution of games. We start with Dead Space and the newly announced Dead Space 3.

1:01PM: we start with a package showing recent EA games and services.

12:46 PM: we’re seated in the Orpheus and ready to go! Just a quick heads up folks that the wifi here is pretty terrible..so if we suddenly stop updating…you know why.