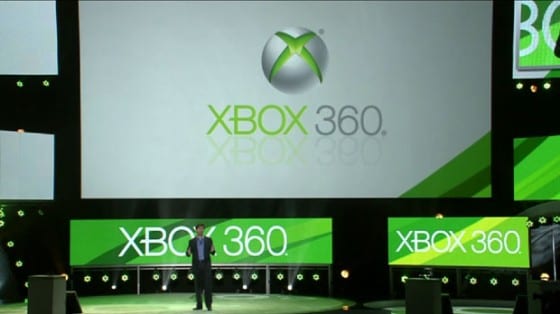 This week the video game industry converges on Los Angeles for the biggest show of the year. Game companies make their big announcements, and the world watches in anticipation. We’ll be at the big show this year, and we’ll be live blogging, tweeting and bringing you all of the latest news and previews. So just what are we expecting? This is what we hope to see from Microsoft:

Opening the lid on Halo 4 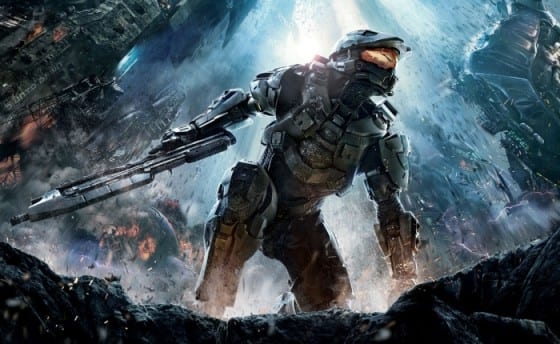 Expect to see an extensive gameplay showcase of one of Microsoft’s last exclusive franchises. Single player story reveals, multiplayer details as well as more footage than you can shake a stick at. There will also be exclusivity deals ousted as Microsoft is sure to reveal a set date for the mulitplayer beta along with how to get your hands on the code.

Microsoft’s online service has always been a major selling point at previous E3’s and expect 2012 to be no different. With the recent inclusion of HBO Go and MLB.tv, don’t be surprised to see the company show off how much more awesome their online experience is over their competition. With the launch of Internet Explorer as a browser, we are likely to see just what the future holds for Xbox Live. 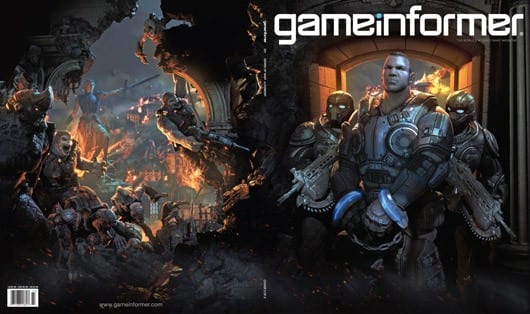 Joining Halo as the reasons to own an Xbox 360, Gears of War is set for a new, non numerical entry in the franchise. Exactly what the game is about and how it will play is still up in the air, but expect to see Cliff Blezinski take the stage at some point in the conference to answer everyone’s questions.

Big announcement at the end of the show? 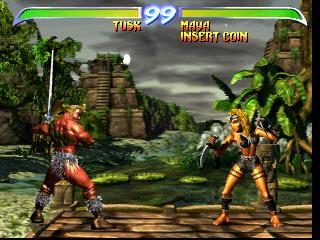 With games being announced left and right in the weeks leading up to the show, it may seem that there can’t be anything left to shock us with. Don’t count Microsoft out though. What that final announcement can be is all pure speculation but a their acquisition of Rare over a decade ago has yielded very little in terms of triple A titles. This is not based on any rumors or hunches but we are keeping our fingers crossed for a Killer Instinct sequel to be revealed at the end of Microsoft’s press conference.

What can Microsoft do to “win” the press conference duel?

Every major company has some sort of unspoken duel during their press conferences. They all try to one up each other, and at the end of the day the press chooses the winner. In order for Microsoft to “win” the press conference battle they can do one of two things:

Despite the Kinect being one of the highest selling accessories of all time, it has had an extremely lackluster software lineup and half-assed implementation in Microsoft’s exclusive games. All hope is not lost, however. The technology is undeniably impressive and the potential is there for some incredibly cool hardcore games. If Microsoft can pull together some third party support and bring about some interesting games, it might just give us a reason to buy a Kinect this fall. 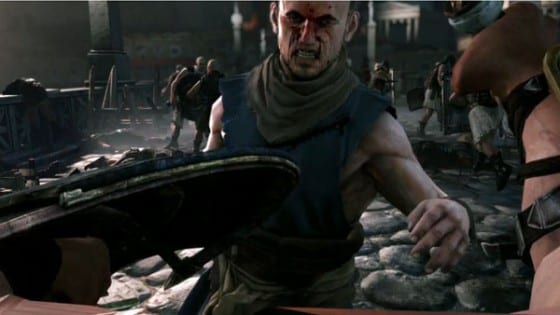 We haven't seen much of Ryse since E3 last year.

B) Unveil a new console

Rumors have been floating, and with the Wii U coming out this year it would seem strange to sit back and allow Nintendo to rack in all the holiday cash with a shiny new console. The life of the 360 is past its prime and despite a strong lineup of games set for this generation, the lack of a Blu-Ray drive has stalled true progress in the 360 front. While it may be too soon for some people, the 360 is at its lowest price point right now and Microsoft would be wise to look into the future. If it does not happen at this years show it will definitely happen at next year’s, but a big surprise reveal at the press conference this year would certainly take the attention away from the Wii U.