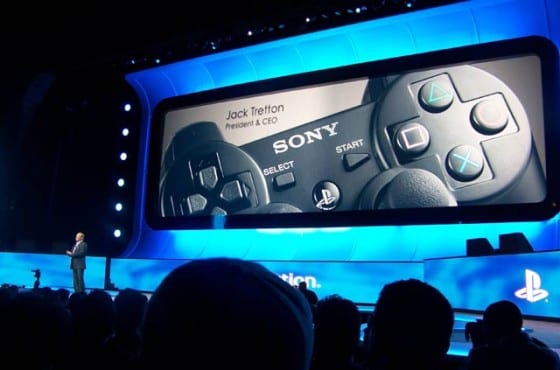 This week the video game industry converges on Los Angeles for the biggest show of the year. Game companies make their big announcements, and the world watches in anticipation. We’ll be at the big show this year, and we’ll be live blogging, tweeting and bringing you all of the latest news and previews. So just what are we expecting? Let’s start with Sony:

A price cut  and new software for the Vita

– Last year, we got a lot of Vita in our Sony presentation, expect more of that in 2012, but it will be a bit different. The new handheld on on the tipping point right now — is it successful? Is it worth the money? Don’t be surprised if Sony announces a nation wide $50 price drop for the console. The 3G version will go to $249 and the Wifi will be $199. Hell, they’ve already done one for some European territories. Will it make a difference? Who knows, but Sony is going to try everything to make the Vita a success.

Expect Sony to also bring out the software for the Vita. We’ll see a mix of new titles and established AAA Sony franchises. God of War? A new Uncharted? Maybe Ratchet and Clank?

The Last of US gameplay debut

A few weeks ago Sony held an event in Santa Monica that showed off the very first footage of Naughty Dog’s latest The Last of Us.  It’s an almost definite that Sony is going to show off what many are calling unbelievable demo.

The last few months have been interesting for Sony. We’ve had confirmations on a slew of AAA PS3 titles like God of War Ascension, PlayStation Allstars and The Last of Us. Expect concrete info on these titles as well as a few more. Will we get a ton of new titles? No, but we can tell you that we’ve got time booked for an “Unannounced AAA PS3 exclusive”  during the show. Aaaaand specualte.

So what about the Move? 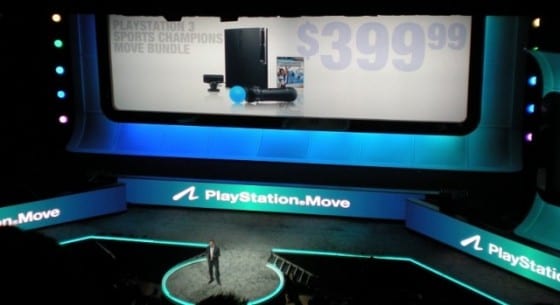 The successes and failures of the Move have been well documented, and some are speculating that the end is near for the motion peripheral — don’t be so sure. Sony just announced Sports Champions 2 and the company wouldn’t be spending that much money on a major sequel if they weren’t sure they were going to put everything behind it. Expect more games for the peripheral and more integration with key franchises.  We’ve even heard rumblings of a price drop.

What about those rumors about Sony buying a cloud gaming company and changing the way you play?

Count on it.  We’ve heard a lot of rumblings that Onlive is going to be announced as the new brand of PlayStation. What exactly will it mean for you? It’s tough to tell. The streaming service could mean big things for the console, if they’ve got the tech to back it up.

What are you expecting from Sony?