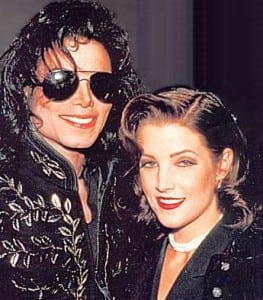 from an auction at Presley’s request, Reuters reports.

In it, the singer complains of of chronic sleeplessness: “Lisa I truly need this rest I haven’t slept litterally [sic] in 4 days now,” he wrote. “I need to be away from phones and business people. I must take care of my health first Im'[sic] crazy for you.”

While the letter dates some time between 1993-1996,Jackson reportedly continued to battle this insomnia in the years that followed: his death in 2009 came following  a fatal dose of propofol, a heavy anesthetic, and other sedatives.

This letter was to be featured in an upcoming auction at Julien’s Auctions in Beverly Hills late this month. “I’m assuming that it’s because the note is of a personal nature”, chief executive Darren Julien said. “We want to honor the request and continue our good relationship with Ms Presley.”

A number of other items, including costumes Jackson wore onstage, will be placed up for auction in December with proceeds going to charity.