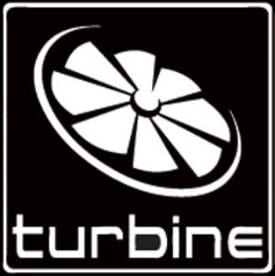 This past Tuesday Turbine held an open job fair for anyone interested in working in their studios. Nothing seemed out of the ordinary regarding this recruiting event except for one small detail – the event was held in Providence, Rhode Island, mere minutes away from the headquarters of 38 Studios.

We contacted Turbine for comment on why the Massachusetts studio decided to hold a job fair in Rhode Island, and while he could not comment directly, a representative gave us links to reports that verify the event was well-attended – 300 attendees, in fact –  and the majority of those seeking employment consisted of 38 Studios employees.

A spokesman also told the Providence Journal that it was no coicidence the Needham-based studios went to seeks employees in Rhode Island. In fact, its time following today’s news could not have been any better.

Following the news of 38 Studios’ closure this afternoon, Turbine and many other local video game companies continued their support to all those affected by today’s layoffs.