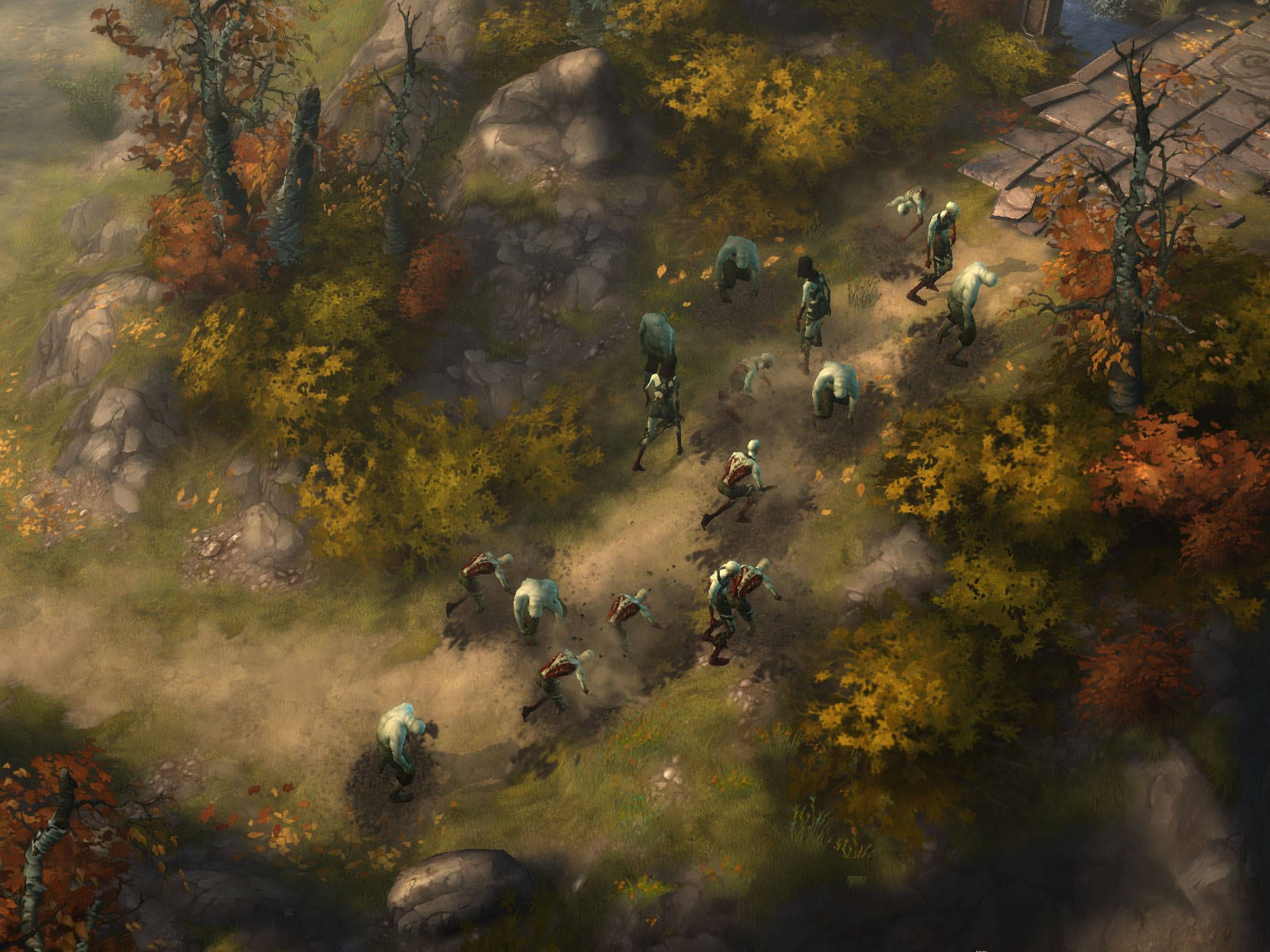 After setting a Blizzard pre-order record of 2 million copies and becoming the game on everyone’s minds this week, Diablo III broke the record for the fastest-selling PC game of all time. In the first 24 hours the game was available, 3.5 million copies of the game were sold – this number doesn’t include the 1.2 million players who received a free copy of the game for signing up for the World of Warcraft annual pass promotion.

“We’re definitely thrilled that so many people around the world were excited to pick up their copy of Diablo III and jump in the moment it went live,” said Mike Morhaime, CEO and cofounder of Blizzard Entertainment. “We also regret that our preparations were not enough to ensure everyone had a seamless experience when they did so. I want to reaffirm our commitment to make sure the millions of Diablo III players out there have a great experience with the game moving forward, and I also want to thank them for their ongoing support.”

In fact, all those bugs, glitches, and server issues haven’t stopped players from buying more copies of the game, and in just one week following its launch, over 6.3 million copies have been sold. Despite its issues, players and critics alike agree that Diablo III has exceeded their expectations.

Check out our review and find out why the game’s keeps players coming back for more. And, if you want to be one of those 6.3 million players out there, why not enter our contest to win a Collectors Edition of the game?