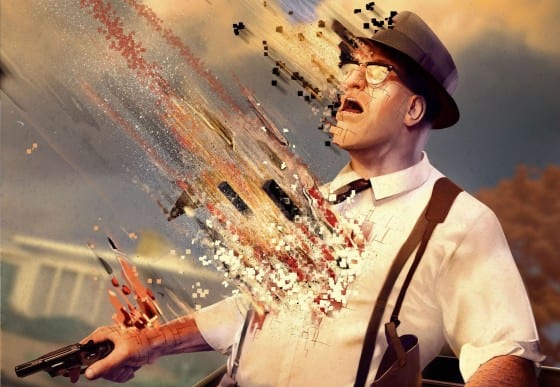 Stop me if you’ve heard this one before, 2K Marin’s first-person-shooter reboot of the classic X-Com franchise has been delayed. Now, it looks like we won’t see it until sometime between April first of next year and March of 2014. yes, 2014.

The news came today in the form of Take-Two’s fourth quarter fiscal earnings report, where the studio listed the game, and it’s new release date very nonchalantly, saying “2K Games now expects to release XCOM, its shooter version of the franchise that is in development at 2K Marin, during fiscal year 2014.”

This, of course, isn’t the first time the game has been delayed. Officially announced at E3 2010, the game was first scheduled to release in 2011, before being pushed back to mid 2012. Earlier this year it was announced that the game would release in 2013, with the latest sending it to a ways off.